Top Male Fashion Model Morgan O'connor, Who Has Previously Been Linked To Lindsay Lohan And Miley Cyrus, Has Been Charged With Assault Following An Alleged Bust-up Over A Piece Of Art. 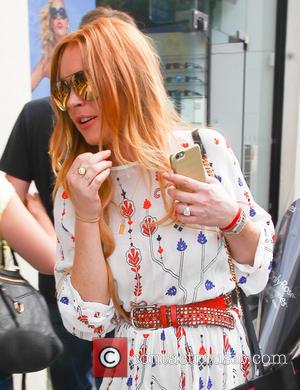 The former face of fashion brand Polo Ralph Lauren was detained by police in New York City following a dispute over the ownership of an artwork outside his home in Manhattan on 2 July (15) which allegedly turned violent.

He was handed a desk-appearance ticket charging him with misdemeanor assault, according to the New York Daily News.

The 20 year old's lawyer tells the publication the model "defended himself" after being grabbed by the other man.

O'Connor was rumoured to have been dating actress Lohan in 2013, while he has also previously been linked to pop star Cyrus.