Lindsay Lohan's Father Michael And His On/off Girlfriend Have Been Ordered To Attend Anger Management Classes After Losing Custody Of Their Two Young Kids. 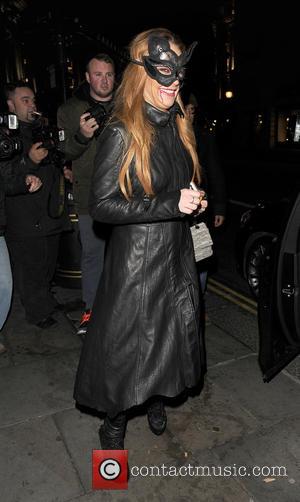 A judge in Florida has awarded custody of two-year-old Landon and 10-month-old Logan to their paternal grandmother after learning of a fight between Lohan and Kate Major that broke out in front of the kids.

Officials from the Florida Department of Children and Families took the tots last week (ends30Oct15) and placed them in foster care after obtaining video of the altercation between their parents, according to TMZ.com.

Lohan and Major were in court on Tuesday (03Nov15), urging the judge to return their children. The official ruled Michael's mum will care for the kids and Michael and Kate will only be able to see them with a DCF monitor.

The couple was also ordered to take anger management courses.