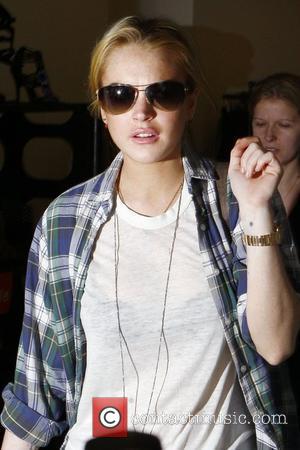 The doctors who prescribed the drugs that landed Lindsay Lohan in trouble are under investigation by Medical Board of California officials.
The medical experts have met with the actress' father Michael Lohan and his lawyer Lisa Bloom as they open the case on her physicians, who Lohan insists misdiagnosed his daughter.
Bloom sent a letter to the California Attorney General back in July (10), asking for an investigation into "the unscrupulous doctors (who) overprescribe medications...," according to TMZ.com.
That letter sparked the investigation.
Reports suggest Lindsay was taking Dilaudid, Adderall, Nexium, Zoloft, Trazodone and Ambien for various medical conditions when she checked into a rehab facility following a prison spell this summer (10). Medics have since determined she had been misdiagnosed with Attention Deficit Hyperactivity Disorder (ADHD) and prescribed medication she should not have taken.
Bloom tells TMZ.com, "The Medical Board is investigating and Michael and I are co-operating with them."