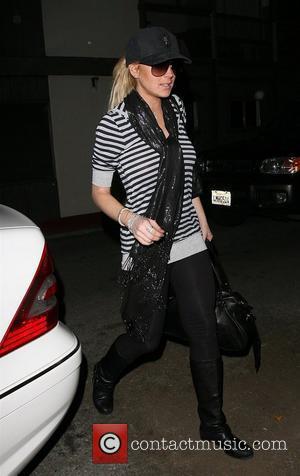 Lindsay Lohan and Keira Knightley are set to light up the screen together in a film about Welsh poet DYLAN THOMAS, in which they play women who are sexually attracted to each other. The story revolves around the wordsmith and his wife CAITLIN, and a real-life incident in which her childhood friend VERA PHILLIPS, played by Knightley, and her future husband open fire on Thomas' home with a machine gun and a hand grenade. Lohan is thrilled about working with Knightley, whose character Lohan describes as having a cryptic relationship with her own. She tells MTV News, "(Keira) is older than me, but she kind of has a mysterious relationship with my lover. And there's somewhat of a lesbian undertone." Knightley's mother, Sharman MacDonald, wrote the screenplay for the film, which explores the events that led up to the shooting incident and its effect on the Thomas family.