Lindsay Lohan’s attempt to get reckless driving and obstruction case dismissed has failed. The presiding judge has dismissed that, and maintained that she still has to stand trial later this month in connection with a 2012 car crash.

Now Lohan will go to court on March 18th, and will be defending herself against charges of reckless driving, lying to authorities and obstructing the police in the aftermath of the accident. Lohan has pleaded not guilty to the charges, with her lawyer Mark Heller claiming Lindsay, “suffered a concussion, and never should have been questioned by the police. She was basically held against her will and forced to answer questions,” according to Radar Online. “For Mark Heller to claim that Lindsay had a concussion is an absolute and blatant lie. When she was questioned by cops at the emergency room, she wasn’t denied any medical attention because of them,” a law enforcement source told the website. “The doctors who treated Lindsay on the day of her car accident last summer didn’t diagnose her with a concussion. She suffered no injury to her head whatsoever” The validity of those quotes aren’t concrete, but the judges decision is certainly in line with them. 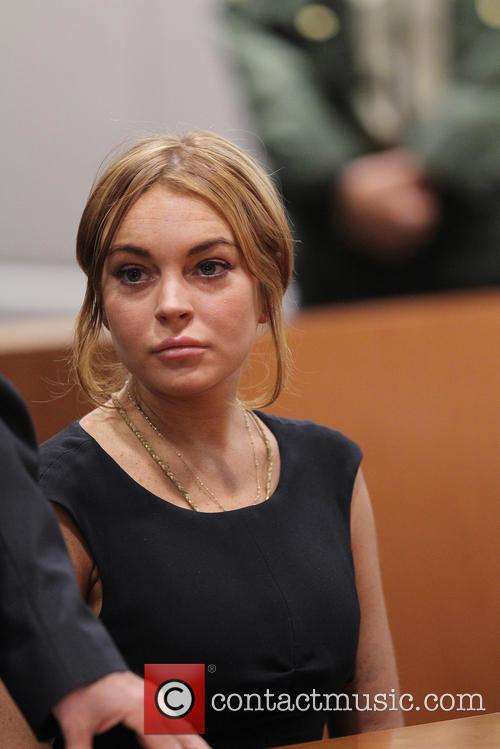 Lohan could have faced up to a year in prison for her latest crimes, but an overcrowding problem in Cali prisons means she might escape with a suspended sentence, community service and a hefty fine. Nothing Lohan hasn’t done or suffered before.