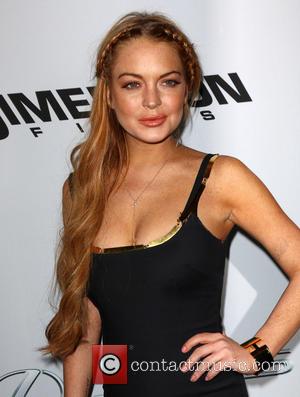 He spoke of the fact that writer Bret Easton Ellis didn't want Lohan as the lead actress, how the young star had missed several pre-production meetings and how Schrader (who wrote Raging Bull and Taxi Driver) was Hollywood's cat with nine lives.

All of this may have been true, though Rodrick made The Canyons seem a disaster before it had even begun.

Now, with the movie finished, Easton Ellis revisited the New York magazine's piece while in conversation with Rolling Stone, saying, "Everything that was talked about happened over a period of maybe five bad days of a schedule of 22 or 23. That New York Times Magazine piece made it seem like the entire movie was a train wreck, but in actuality, we came in on schedule and on budget."

"I was very disappointed in the piece. But, at the same time, Paul was really happy about it. He liked having it for the publicity. I mean, he thought it was great for the movie, and so I kind of changed my mind when I saw that Paul was completely fine with the piece. But it distorts the making of the movie," he added.

For The Canyons to come in on budget - just $250,000 - is clearly a success. Lohan's name alone should see the movie make that back in DVD/BluRay sales alone. Fans of Easton Ellis will probably check it out, too. 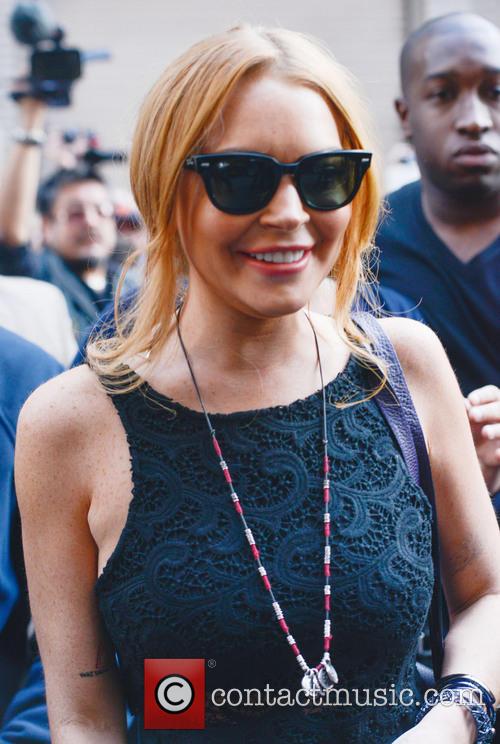 Lindsay Lohan Stars in 'The Canyons' 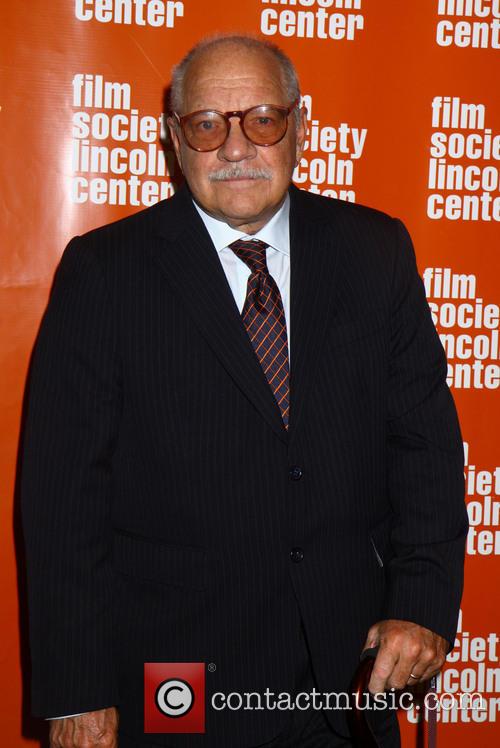 Paul Schrader At The Premiere of 'The Canyons'