Oh dear, Lindsay Lohan has suffered a bit of an embarrassing Instagram fail, after posting an image of an Arabic phrase on Tuesday which she thought meant “You’re beautiful”. But unfortunately for Li-Lo the phrase actually translates to “You’re a donkey,” which is a bit of a strange message to share with your 3.5 million followers. 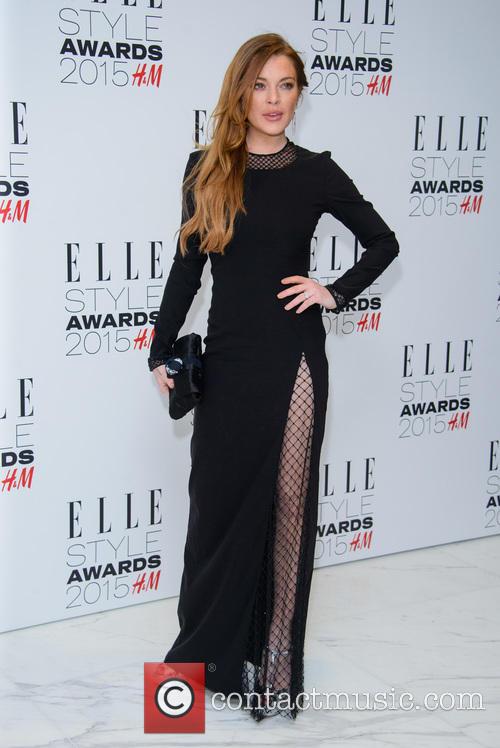 Lindsay got her words a little mixed up on Instagram.

Lohan quickly removed the image once she realised the error, but by that time it had of course already been screen capped and shared all over the internet. According to E! Lohan’s post ‘literally reads as "you're a donkey," with the context of telling someone they're an ass.’

But one little slip up didn’t deter Lindsay from continuing to post in other languages. The actress later shared a vintage pic of her grandparents showing off her Italian and French skills with the caption, ‘Un amore eterno #nonno#nonna @dinalohan c'est très jolie #JohnLSullivan #AnnValerio.’

My feet look red lol- had to take that out. Only real red is my hair.

Lindsay’s most recent slip up isn't her first social media fail. Last month she was accused of photoshopping a pic she’d taken at the Plaza Anthénée hotel in Paris which she’d captioned, ‘My feet look red lol- had to take that out. Only real red is my hair.’

However some users noticed that the door behind the actress looked a little wonky, something which is often a tell tale sign of Insta-photoshopping. A rep for Lohan later denied the image had been tampered with, telling E! News, "I assure you Lindsay has not tampered with the photo. Nothing more than a filter or use of the upload program (as stated on the image in question) used to upload her candid.”