Lindsay Lohan has still not found a suitable rehab clinic, despite a court needing to approve the facility before she checks in on May 2. 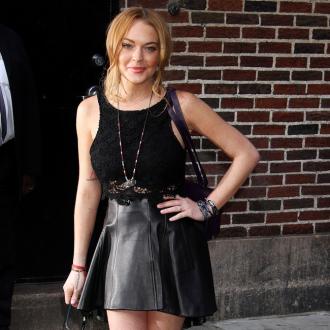 Lindsay Lohan has still not found a suitable rehab clinic.

The troubled actress is required to check into a residential treatment facility for 90 days by May 2 and despite claims she would stay at the Seafield Center in Westhampton Beach, New York, her lawyer Mark Heller insists they haven't made a final decision yet.

He said: ''Lindsay is expected to sit with me this week ... and then a final approval has to be rendered by the court.''

The 'Liz & Dick' star is said to be looking at five different facilities, including the world-renowned Betty Ford Clinic in Rancho Mirage, and Mr. Heller dismissed speculation the actress is basing her criteria for a suitable facility as one where she would be able to take attention deficit/ hyperactivity disorder (ADHD) medication Adderall.

He added to the New York Post newspaper: ''She has not, nor would she be poised to, mandate any type of requirements. Nor has she directed me [to a facility that permits] her to use any types of substances such as Adderall. She has to conform and comply with the [rehab center's] requirements.''

The troubled starlet was sentenced to 90 days in rehab after pleading no contest to charges for lying to police about driving during a car crash last June.