Lindsay Lohan's step-mother, Kate Major, has been arrested for allegedly attacking Lohan's father, Michael Lohan. Major was arrested at her and Michael's home in Boco Raton on Thursday (16th April). Florida police were called out to the residence at approximately 7pm after 32-year-old Major physically assaulted Michael. 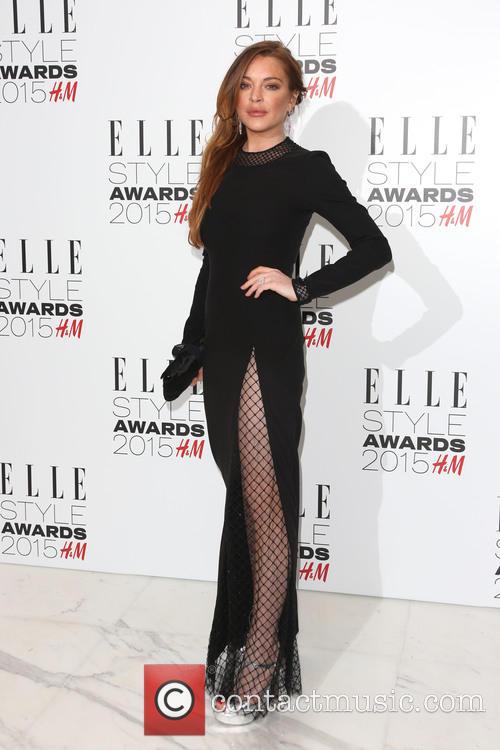 Lindsay Lohan's step-mother has been arrested.

Major appears to have been intoxicated at the time, having consumed several glasses of wine. She has previously admitted to having a substance abuse problem and had recently checked herself into rehab. The argument, according to sources speaking to NY Daily News, broke out after Michael challenged Major about her drinking.

Major reportedly became violent and physically assaulted Michael. "Kate chased him around the home, and at one point she scratched his bare back and shoulder causing long lacerations," a Florida police report stated.

The couple's two children were also at home during the incident. Michael, along with their 2-year-old son Landon and 3-month-old son Logan, were outside on the pavement when the police arrived. Police apprehended Major who allegedly claimed to have been assaulted by Michael and created marks by scratching at her own neck.

Major was charged with domestic simple battery and appeared in court on Friday morning (17th April). She has been ordered not to drink alcohol or consume non-prescription drugs.  This is the second time in just over a year that Major has been arrested on similar charges.

Major is not the only person connected to the world of celebrity to have been arrested after allegedly drinking excessively. Kim Richards, one of the stars of The Real Housewives of Beverly Hills, was also arrested on Thursday and charged with public intoxication amongst other offences.