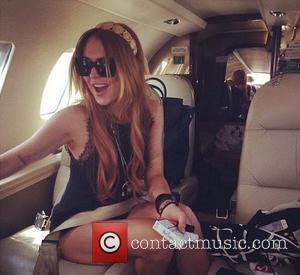 Lindsay Lohan has won a big legal victory against the bosses of a clothing company she sued for $1.1 million (Gbp688,000) last year (13).

D.N.A.M. Apparel Industries have agreed to settle with the actress after she accused them of failing to pay her for licensing her 6126 trademark for international clothing sales.

The clothing line bosses counter-sued, insisting her bad reputation made it impossible for them to unload the merchandise, according to Tmz.com.

The settlement, worth a reported $150,000 (Gbp93,750) for Lohan, kills both lawsuits and means the actress won't have to testify about her 2013 miscarriage, which she had raised as an excuse for not responding to their lawsuit.