Lindsay Lohan's OWN Docuseries Gets a Release Date

Lindsay Lohan agreed to film a documentary about her life, and the world will finally get their first look in March.

Lindsay Lohan's docuseries on OWN has been a long time in coming, but we finally know when it will be seen by the world. 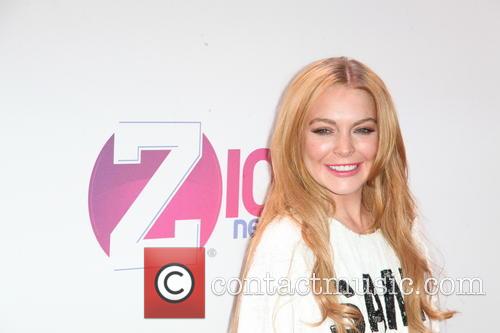 Oprah's network announced on Thursday (January 9) that the show will premiere on 9 March.

"Lindsay follows movie star and media sensation Lindsay Lohan on her journey through recovery following a very public period of crisis," the network said in a statement to the Huffington Post. "Having had her career and personal life sidelined by her public struggles, Lindsay is strikingly candid about her life and is more determined than ever to get back on her feet. In this honest, no-holds-barred account, viewers will see an intimate, unflinching look into the life of one of the world's most sought-after celebrities."

The show came after Lohan appeared on Oprah's Next Chapter last August. The actress talked about her struggles, her problems with drugs and alcohol and her times in rehab. After years of struggling with her addictions, Lohan finally seems like she may be back on the right track.

"I'm really in touch, whether it's prayer or meditation," she told Oprah. "There are so many powers greater than me in the world. I've been blessed and lucky enough to have been given a gift to share with other people." 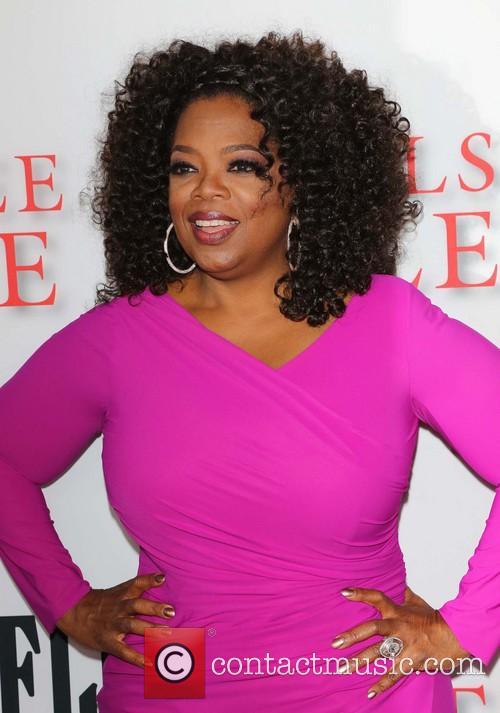 Oprah at the premiere of Lee Daniel's 'The Butler'

Lohan isn't the only one who will be launching her own docuseries (which is obviously just another name for a reality TV series). According to TV Guide, the Sanders family, as in Deion Sanders, will star in Deion's Family Playbook. Love in the City, a docuseries about "four friends in the city", will also be launching in the spring.

OWN will also be airing a show by Tyler Perry about women whose children go to the same school. Single Moms Club will premiere in the fall.