The actress was in attendance at the Utah-based film festival, where she revealed what her latest project is

For those of you who didn't know, Lindsay Lohan is still acting, and not acting as in she appears in each of the Scary Movie films as a caricatured version of herself acting, like actually playing roles and stuff. In fact, the actress was at Sundance Film Festival earlier this week to talk all about her next role, in a film called Inconceivable. 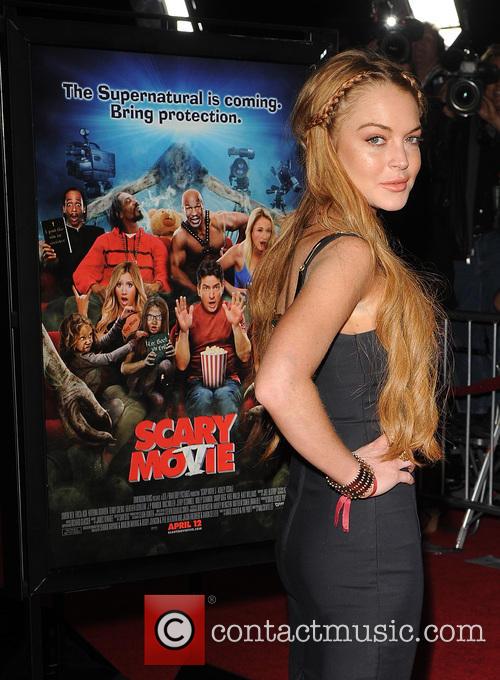 She might still find room to do Scary Movie 6

The actress told the crowds that had gathered to hear her in Park City, Utah, that she is hoping for a "fresh start" as she continues with her comeback push with the new film, which she is starring in and co-producing. With shooting due to commence in March, the film has been described by the actress as a psychological thriller that follows the story of a woman trying to reclaim something she lost, but she wouldn't get into further specifics about it.

"I've never had the honor of coming here before ... to bring something to the table, which is starting fresh for me," Lohan said at her press conference, via the Associated Press. Normally reserved for showing films, rather than just announcing them, Lindsay and the film's co-producer and financier Randall Emmett decided to use the independent film festival for a different purpose on Monday (20 Jan.). She continued, "It's a nice change to be back among people that are in the industry that I've been in since I was a kid," adding that she found her character relatable " in a lot of ways."

Lindsay was also present at the film festival with a team of cameramen shooting for her new OWN reality programme, which looks to lift the lid on her personal life and chronicle her rehabilitation following her well-publicised battle with drug abuse over the years. Reporters at the press conference were asked to stick to questions relating to the film and her professional life, with those not adhering to the rules ejected from the press conference. 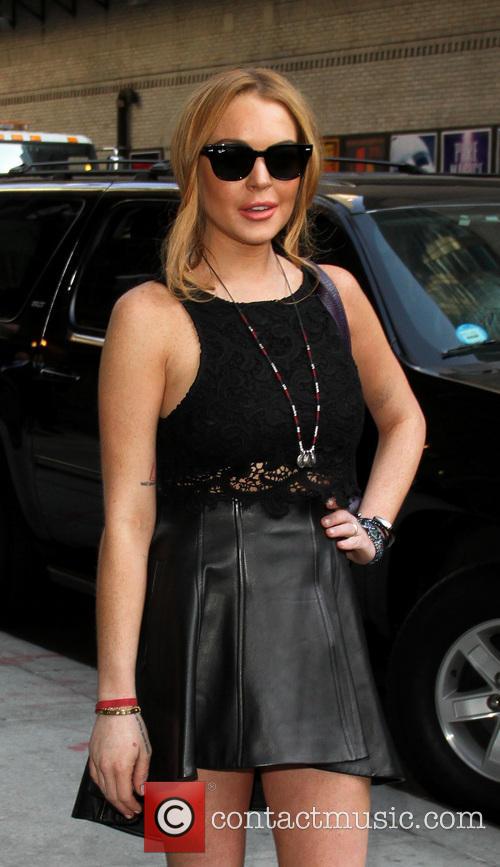 Next Page: What else can we expect from Inconceivable and when?