Linday Lohan will be spending September-November in London when she stars in David Mamet's play Speed-The-Plow. This will not only be her West End debut but her first stage performance.

Lindsay Lohan is set to make her West End and stage debut in David Mamet's Speed-The-Plow. The production could not be more appropriate for the 27-year-old actress as it satirises Hollywood and the pressures and debauchery which occur behind the scenes. Lohan certainly knows how fickle the film industry can be and the pressures, when in the public eye, to succeed. The former Disney star went through something of a rocky patch starting in 2010 and has only appeared healthy again. 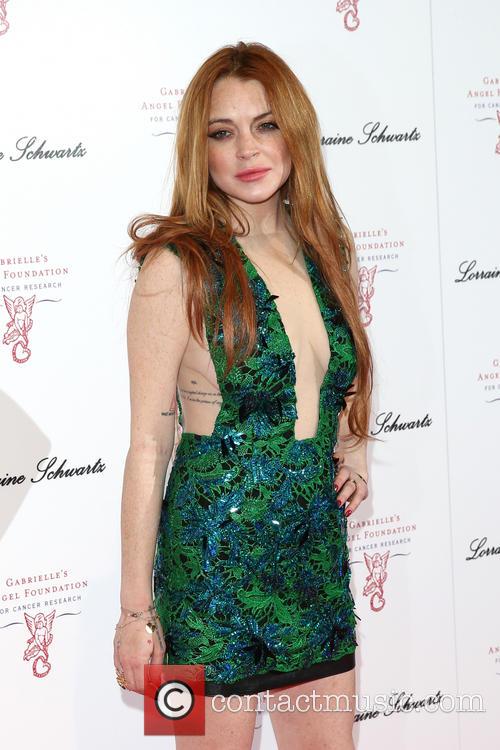 Lohan is set to play Karen, a secretary working for a Hollywood producer, who is courted and seduced by two producers causing to complications in their working relationship. When the play was first performed on Broadway in 1988, Madonna took the lead as Karen. Since its debut the role of Karen in Speed-The-Plow has been portrayed by Elisabeth Moss and Alicia Silverstone, as the BBC reports. 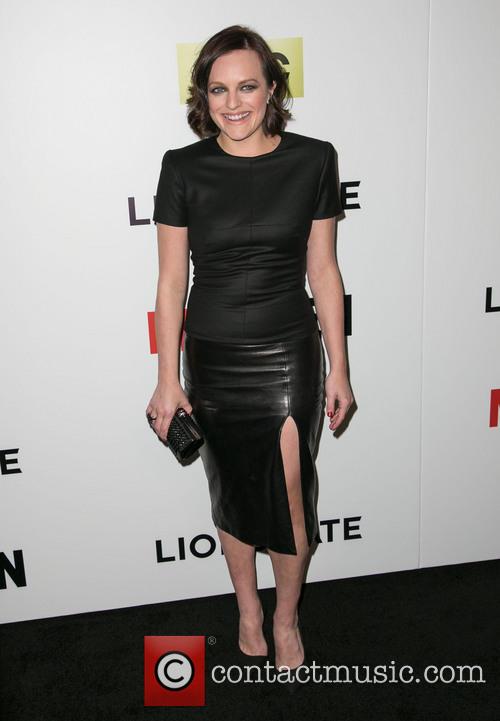 Lohan recently attended Moschino's fashion show in London and spoke to the New York Times whilst at the event. She discussed her upcoming stage role, saying "It's the first time I've done a stage play or anything like that. I'm nervous but I'm excited."

The Liz & Dick actress is probably justified in being nervous as, not only is she making her stage debut, but her acting recently has been highly criticised. Her last film The Canyons, which also focussed on Hollywood, was panned by critics. Most damning of all was the response to Lohan, who fresh out of rehab, was branded as lacking any acting ability. However, it should be noted, the script and characterisation was not treated kindly either.

Speed-The-Plow starring Lindsay Lohan will be at the Playhouse Theatre from 24 September to 29 November 2014. 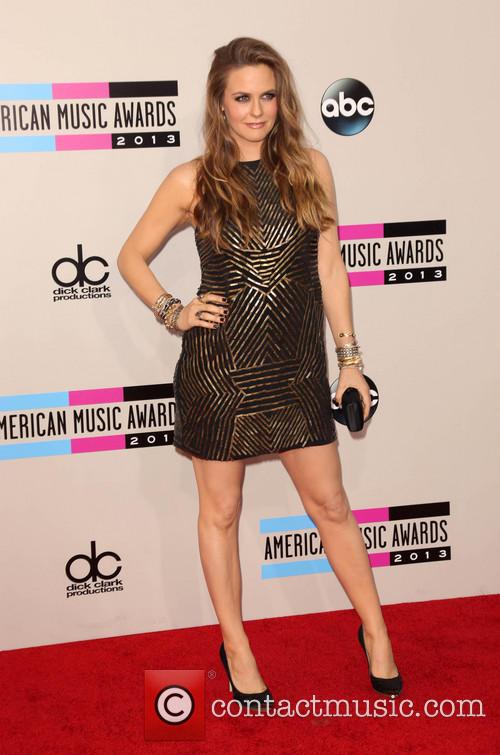 Alicia Silverstone is another Hollywood actress to play Karen.