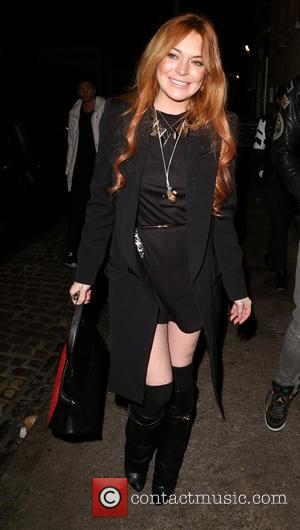 Lindsay Lohan is looking for a home in London, according to a U.K. report.

The Mean Girls actress has been pictured at a number of parties and events in the British capital in recent weeks and reports suggest she is planning to move there permanently.

A source tells British newspaper The Sun, "Lindsay's really enjoying being in the U.K. and has told her pals that she's staying here for good... her brother and sister have both visited her and when she finds a suitable place, one of them will move in with her here."

Lohan, who has been living in New York, is hoping the move will kick-start her movie career, which stalled due to her personal troubles and legal issues.

The source adds,"Lindsay has also started investigating getting acting work in London. Her career isn't in a great place but she thinks finding roles could boost it."

Earlier reports in May (14) suggested Lohan is also looking to revive her music career.