A healthy looking Lindsay Lohan put in a good performance on The Late Show With David Letterman. 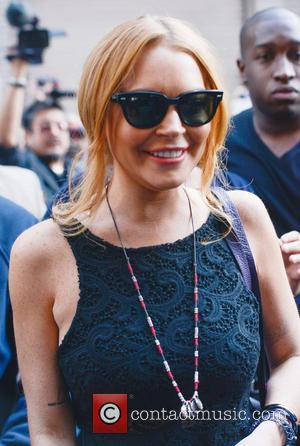 Lindsay Lohan stopped by The Late Show With David Letterman on Tuesday night (April 9 2013) and attention quickly turned to her court-ordered trip to rehab, which The Canyons actress described as a "blessing." Letterman peppered the 26-year-old star with questions about the rehabilitation process, though Lohan was seemingly prepared and took everything in good humor.

"How long will you be in rehab?" he asked. She answered "three months." "How many times have you been in rehab?" he added. "Several," Lohan replied."And how will this time be different?  What are they rehabbing, first of all?  What is on their list?  What are they going to work on when you walk through the door?" Letterman probed. "I'm the happiest when I'm working and the healthiest," Lohan responded, "And I think this an opportunity for me to, you know, focus on what I love in life.  And I don't think it's a bad thing.  I think it's a blessing . and not a curse.Now you sound like Dr. Phil," she quipped.

Lohan will spend three months in rehabilitation, starting on May 2, 2013, as part of a plea deal that allowed her to avoid jail in her trial over allegedly lying to police over a road traffic accident. In addition, she will do 30 days of community labor and pay an undisclosed fine. Oh, and there's 18 months of psychological therapy. The actress will be "locked" in the facility, which basically means she isn't able to go home once she enters. Scary stuff, huh?

Despite her personal troubles, Lindsay has kind-of rescued her career in recent years, appearing in the Liz & Dick movie and landing a role in the Bret Easton Ellis penned The Canyons. She also has an upcoming part in the Charlie Sheen comedy series Anger Management and stars in Scary Movie 5, which opens on Friday (April 12,2013). 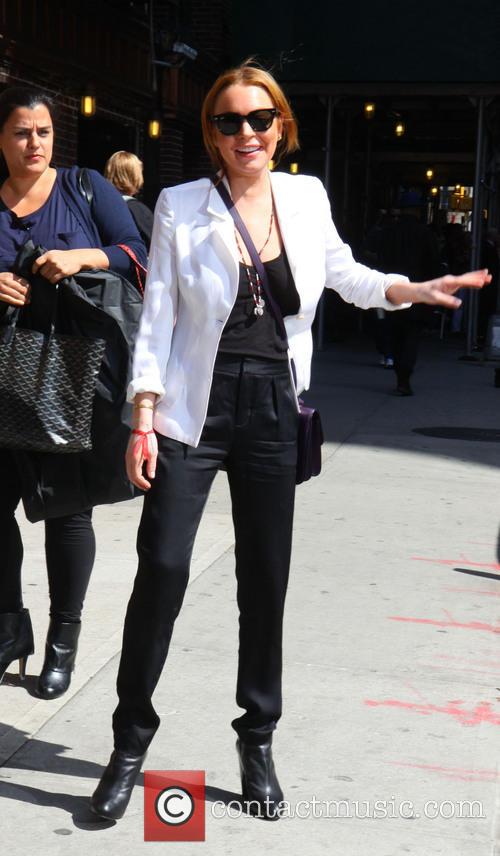 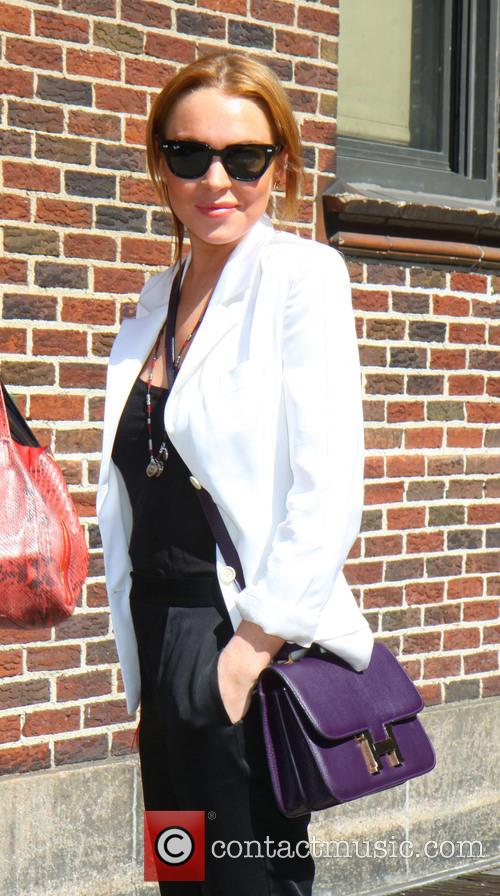 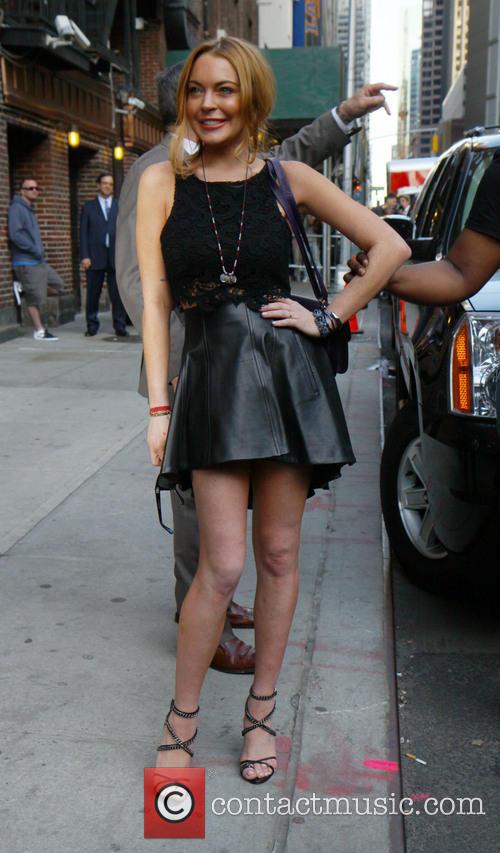 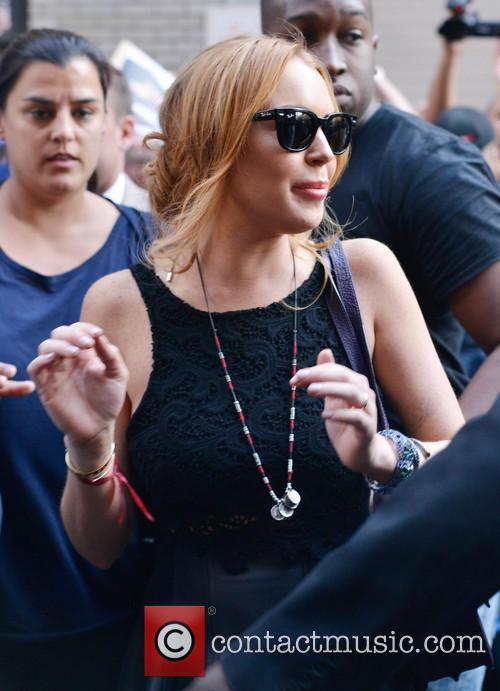 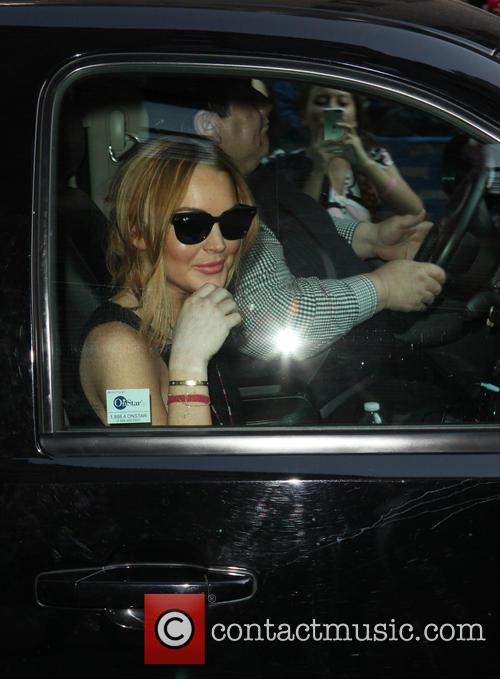