Lohan's London: After Streaking In Selfridges, Is Lindsay Feuding With Kate Moss?

Lindsay Lohan is settling into a new environment, in classic Lohan style.

Another week, another celebrity fight. According to several sources, the latest celeb feud is between Lindsay Lohan and Kate Moss over – can you guess – a man. Lohan, 27, reportedly reached out to Moss’ husband, Jamie Hinse after she touched down in London, according to The Sun. 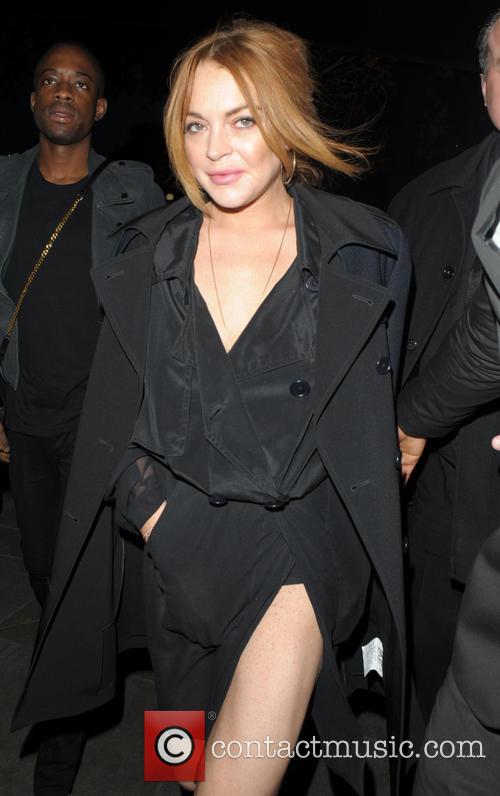 "The argument went on for a while and Kate seemed extremely annoyed with Lindsay for contacting Jamie," a source said of the two women when they bumped into each other at celebrity hotspot Chiltern Firehouse. "She was ranting about it to a fellow diner at the restaurant."

Lohan has been working on an album for the past year and is said to have collaborated with Hinse. That might have to change, however, as Moss has reportedly asked Lindsay not to contact her husband. 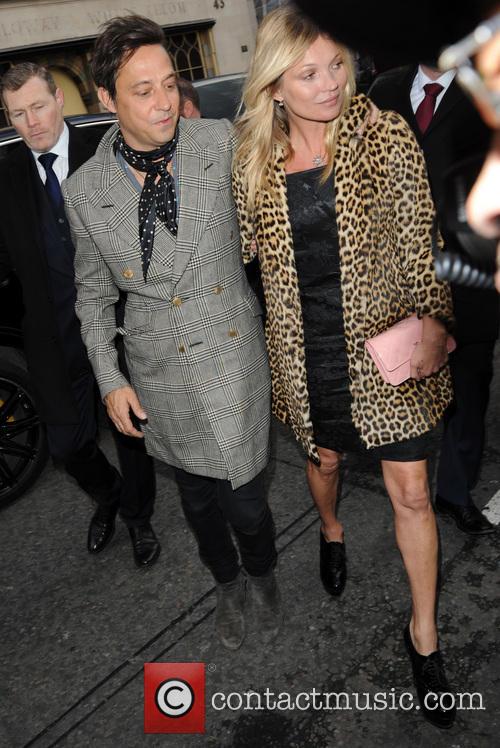 "(Kate) knew they'd bump into each other eventually as they're both out on the town so much," the source said.

The anonymous source might be referring to Lohan's new living situation. The actress is reportedly ditching Hollywood to live in London on a permanent basis. It’s not a great start to Lohan’s rumoured move across the pond. The Mean Girls star is reportedly looking to make London her new base of operations. The actress allegedly started her new life in style – by streaking in Selfridges. 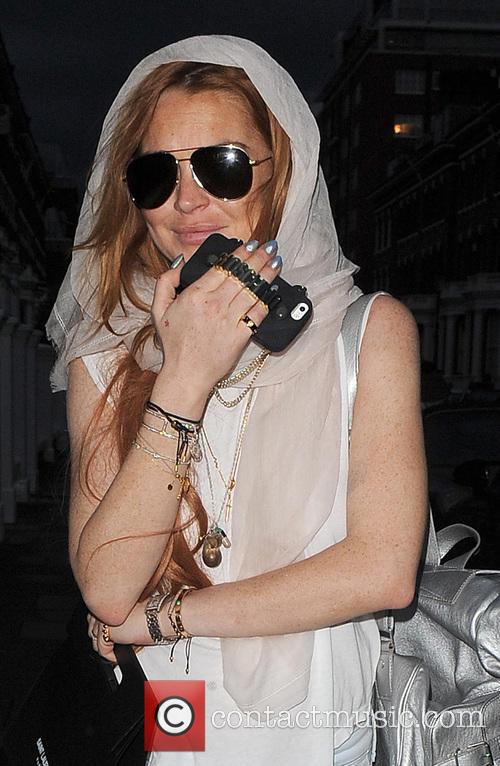 Lohan apparently feels right at home in the new city.