Lindsay Lohan Sentenced To Rehab, Tries To Sneak Into Nightclub (Of Course)

Lindsay Lohan tried to sneak into a Los Angeles nightclub despite being sentenced to 90 days of rehabilitation. 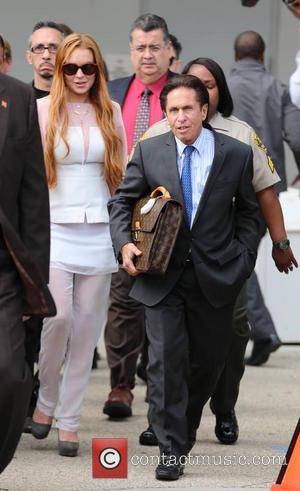 Faced with 90 days in rehabilitation, Lindsay Lohan did the only thing left to do on Monday and tried to get her drink on by sneaking into a nightclub. The Hollywood star was warned to curb her partying ways by a judge and given a lengthy rehab schedule, 30 days of community labour and 18 months of psychological therapy, however, it did little to stop her trying to sneak into a Los Angeles nightclub.

According to the Daily Mail, Lindsay covered herself in sheets and was driven up to the nightclub in the back of an SUV while a friend smiled for the cameras. However, the paparazzi tracked her every move and left Lindsay having to abort her secretive mission. The debacle happened the same day that Lohan accepted a plea deal in her misdemeanour car crash case, pleading no contest to reckless driving, lying to police and obstruction officers who were investigating an accident. The Canyons star was already on probation when she crashed her sports car on the Pacific Coast Highway last year.

It's the latest string of legal problems for Lindsay, who was found to be in violation of her probation in 2011 after stealing a necklace from a Venice Beach jeweller. 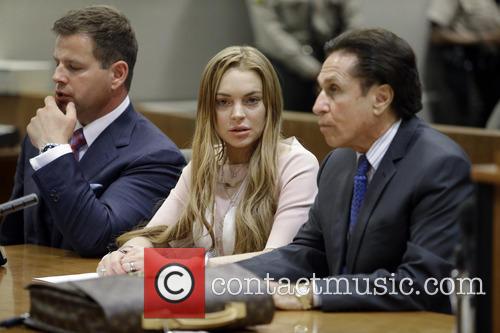