Lindsay Lohan has returned to work, appearing on 'Eastbound and Down'. In her first post-rehab role the 27-year-old has excelled herself, receiving a standing ovation from the comedy's cast and crew.

Lindsay Lohan has filmed a cameo role for the US comedy show, Eastbound and Down, and her performance impressed the cast and crew. Her cameo was met with a standing ovation from the gathered crew members. According to reports in E!, the actress has landed a guest starring role for the final series of the show.

Lindsay Lohan at the L.A. premiere of Scary Movie V.

The 27-year-old actress spent the week in North Carolina, filming for the comedy show. Lohan has been working with the star of the show Danny McBride, who plays former -and broke- professional baseball player Kevin Powers.  She is reported as playing a daughter of one of the main characters, the rest of the cast wore make-up to make them appear older.

According to sources, speaking to TMZ, Lohan acted professionally whilst on set. She was punctual and chose to learn her lines. She was also funny, which does help when you're appearing on a comedy show. 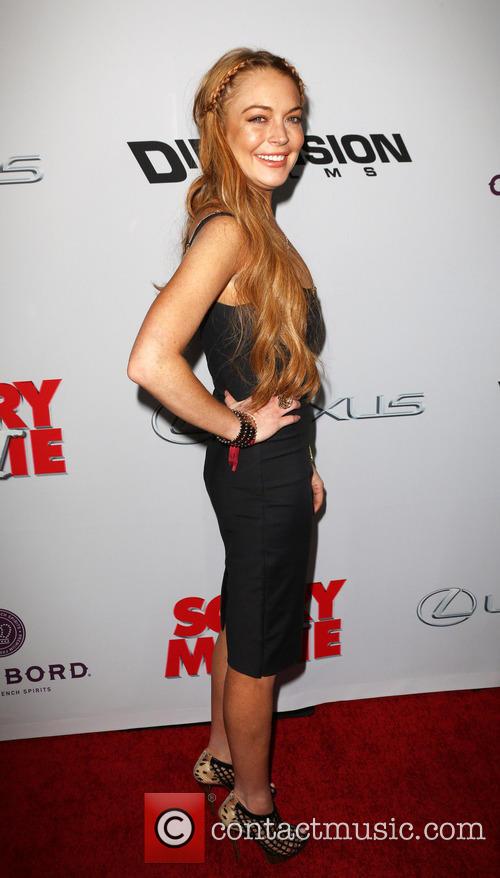 Lindsay Lohan at the premiere of Scary Movie V.

Lohan appears to be serious about loving soberly since leaving rehab a few weeks ago. It does help when you can afford your own full-time sober living coach (such as the one who accompanied Lohan on the set of Eastbound and Down).

Lohan left rehab on August 6th and hasn't stopped for a moment. She's guest hosted Chelsea Lately, made a reality television deal and been interviewed by Oprah Winfrey. It seems, fingers crossed, that the troubled actress is managing to maintain a sober lifestyle.

The fourth and final seasons of Eastbound and Down will premiere of September 19th. In the meantime, watch Oprah Winfrey's interview with Lohan, Oprah Winfrey: The Next Chapter, on August 18th on OWN. 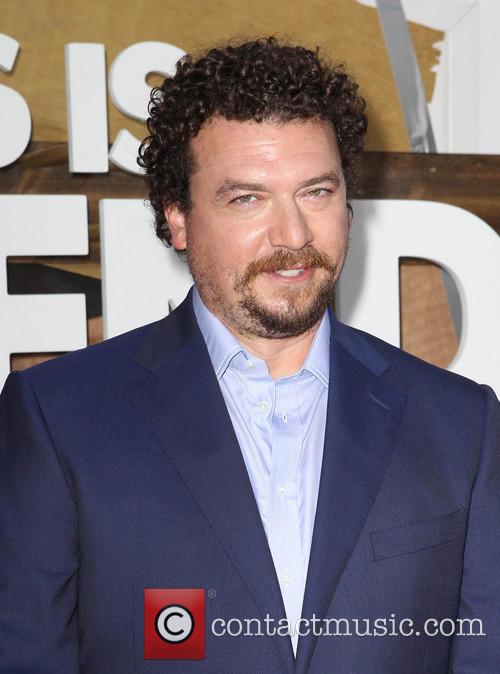 Danny McBride at the premiere of This Is The End  in L.A.