Possible "Mean Girls" reunion in the works to celebrate the film's 10th anniversary.

Lindsay Lohan is currently making the rounds to various talk shows promoting her upcoming docu-series scheduled to premiere on the OWN network. The troubled actress stopped by the "Jimmy Fallon" show and mentioned that there is a possible "Mean Girls" reunion in the works. 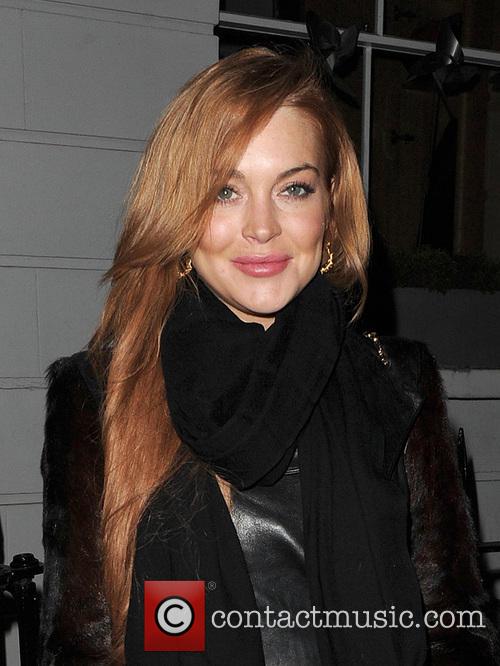 TMZ has reported that speculation about the "Mean Girls" reunion talks have been going on for weeks. The possibility of the girls coming together again has created a buzz throughout social media. Teens are looking forward to seeing what the girls will do next. Hopefully, this isn't just talk, but will actually happen in the near future. It promises to be another a positive publicity moment for Lindsay.

The original mean girls celebrate its 10th anniversary since the film's release. TMZ also mentioned that co-writer Tina Fey has been vying for this reunion to happen to celebrate the anniversary. She has been in talks with the cast over the last month.

Lindsay didn't appear to know that other cast members of "Mean Girls" have been talking about a possible reunion. According to what Lindsay stated on "Jimmy Fallon" she learned about the reunion idea after talking with Tina recently.

The "Mean Girls" reunion is just a concept as of now. However, Fallon offered to host it on his talk show. The cast that appeared in "Mean Girls" along with Lindsay and Tina fey included Rachel McAdams, Amanda Seyfried, Lacy Chabert and Lizzy Caplan. 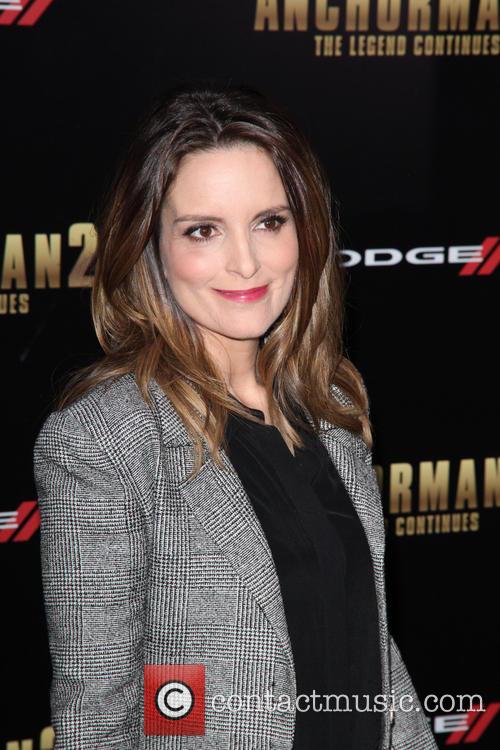 Lindsay Lohan and Tina Fey in talks about a "Mean Girls" reunion.