'Eastbound And Down' Is Really, Really Good. Now It Has Lindsay Lohan.

Lindsay Lohan is busy filming scenes for Eastbound and Down in North Carolina. 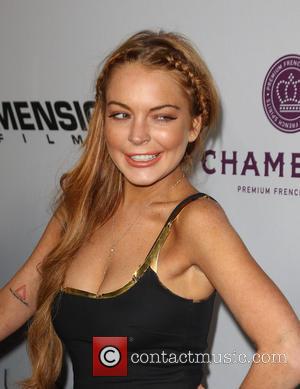 Wow. Just this week we were reporting on Lindsay Lohan receiving a little visit from Oscar winner Ben Affleck and musing on whether it would possibly prompt a career turnaround. Well, it looks like it may have.

According to sources speaking to TMZ.com, Lindsay has signed on to play the adult version of Kenny Power's illegitimate daughter on the HBO finale of 'Eastbound and Down.'

The thing is: this isn't conjecture - she's on set in North Carolina right now!

You may remember Kenny storing his bong and various undesirable objects in his baby's room at the end of the last season, and now she's all grown up. And she's Lindsay Lohan.

Joking aside, it's a pretty big gig for Lohan, who recently starred in Bret Easton Ellis' The Canyons, which was ripped apart by critics.

She's been in rehab for the past couple of months and a funny turn in one of the most popular cult comedy shows in America could be just what the career-doctor ordered.

Produced by Will Ferrell and Adam McKay, Eastbound and Down follows a burned-out major league baseball player named Kenny Powers (Danny McBride) who returns to teach physical education at his old middle school. The character is thought to be based on John Rocker, though others believe Powers could be inspired by Mitch 'Wild Thing' Williams. Still attempting to reclaim his fame, Kenny begins to right his previous wrongs but ends up messing everything up.

The final season of the show will premiere on HBO on September 29, 2013. 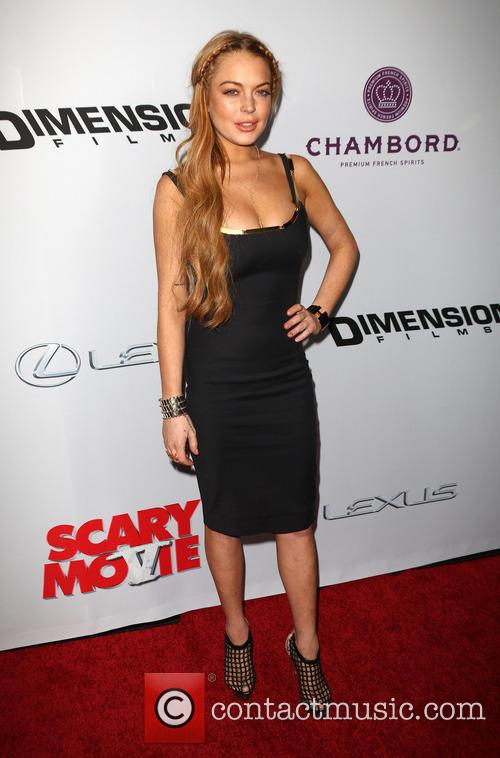 Danny McBride At The 'This Is The End' Premiere