Is Lindsay Lohan Back On The Booze? Maybe It's Because Of Her Latest Run-In With The Courts

Lohan is being sued for a 2012 car crash she caused and was recently photographed reaching for a bottle of wine. Could the two be connected? 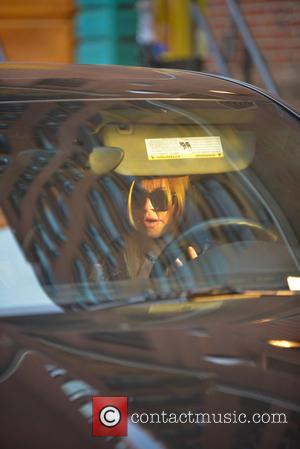 It looks as though Lindsay Lohan may have fallen off the wagon already, after a photo of her reaching for a bottle of wine in a home in the Hollywood Hills emerged online. The photo only shows her with her arm stretched out, looking as though she is going to grab it, with no other incriminating pictures of the night finding their way online. Could this mean her sobriety is over?

The photograph, which was released by TMZ, comes at the same time that news that Lindsay has fired her sobriety coach for good, another ominous sign that Lindsay may have already broken her vow of sobriety. Lohan has since come forward to shoot down these rumours, insisting that her vow of sobriety is more determined than ever before, however the photos do carry an inauspicious feeling. Perhaps Lindsay just needed a sly pick-me-up in the face of her latest legal battle.

The former child star is being taken to court by James Johnson, a civilian who filed a lawsuit against Lohan on Wednesday (23 Oct.) at Los Angeles Superior Court for an incident that occurred in 2012. Johnson is suing Lohan for crashing her Porsche 911 in to the back of his car on the Pacific Coast Highway in Santa Monica. Johnson also claims that the incident, which took place on 8 June, 2012, happened whilst Lohan was under the influence of either alcohol and drug (or both) and that a bag of pill and a distinct smell of alcohol were both found in her car following the crash.

The lawsuit, according to The Hollywood Reporter, blames Lohan for breaking several laws, including driving whilst under the influence, reckless driving and speeding. The suit also names Crossheart Productions as a defendant, alleging that the company hired Lohan the car despite knowing she was unfit to operate a vehicle.

Johnson is suing as he claims he still suffers from "great physical, mental, and nervous pain" that has resulted in a loss of earnings. He is seeking punitive damages from the star and wants his attorney fees covered and "further relief as the court may deem just" at a trial by jury.

No comment from Lindsay regarding the court case yet, and the L.A. Superior Court has yet to set a date for the court hearing. More information on this will be brought to you as it unfolds. 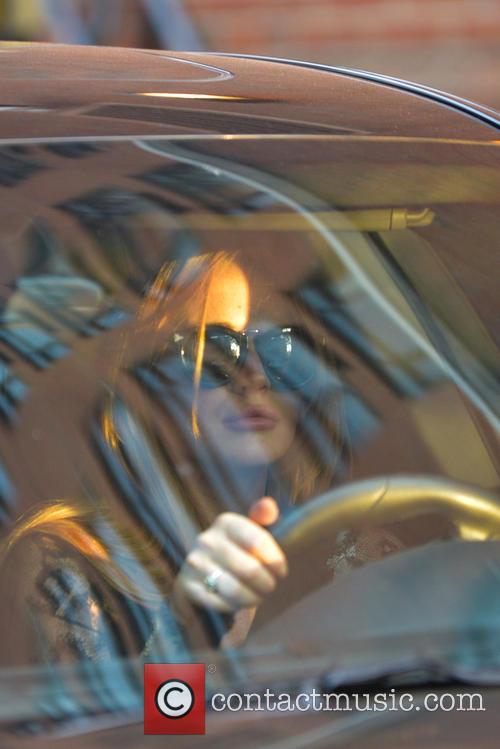 Is this such a good idea LiLo? 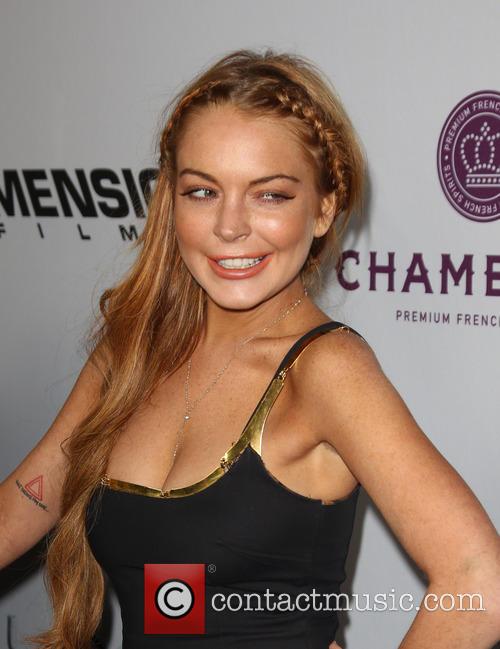 The look seen by police officers across America