Lindsay Lohan Dodges Community Service, But for How Long?

Lindsay Lohan is still behind on her community service – 125 hours, to be exact, which she must complete in 20 days, as declared by a judge earlier this week. 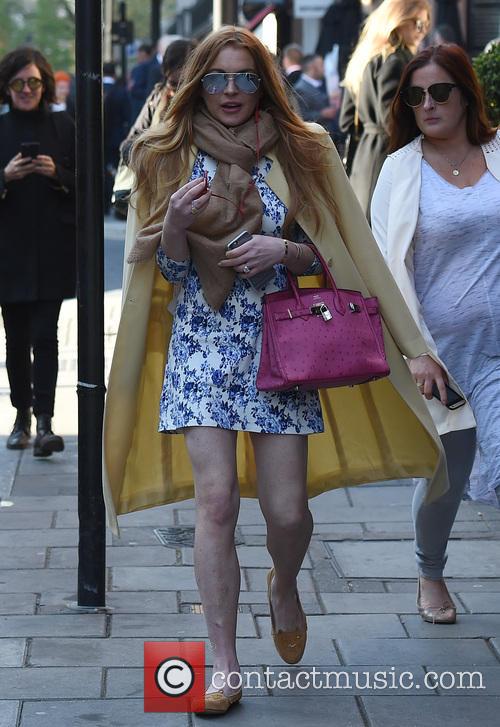 Lindsay Lohan might not manage to stay out of jail for too long.

According to TMZ, even the ten hours that Lohan had allegedly completed are now coming under scrutiny. Court documents allegedly obtained by the gossip site state that indsay got credit for organizing and posting pics on the Facebook page of the London-based community service org. But the legitimacy of those hours fell in question, when it turned out that a staff member gave Lindsay a memory stick, which allowed her to do the work in the comfort of her apartment.

At this point it is unclear whether Lindsay posted the pictures from the memory stick herself or whether she left it to her assistant, but in either case, when the head honcho of the community service place found out Lindsay worked from home, she wrote an apology for the screw up to the judge.

Lohan now has until the end of the month to complete the 125 hours. The case will be closed on May 28th, either with Lohan proving she has done the time, or with her going behind bars.