LiLo completed her 125 hours just before the Thursday May 28th deadline.

Lindsay Lohan has triumphed in her effort to complete her community service hours in the time allowed – but only just!

It means that when her lawyer Shawn Holley appears in court tomorrow (Thursday May 28th), he is expected to be able to satisfy the court that his client has fulfilled all the requirements made of her, and thus free her from probation for the first time in nearly seven years. 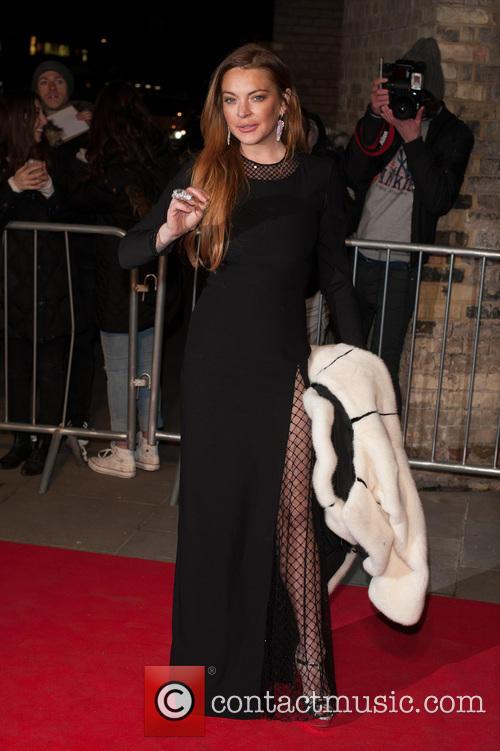 Santa Monica City Attorney Terry White confirmed to TMZ that the 28 year old actress has discharged her obligations to the court. Back in February, she was ordered to complete an additional 125 hours of community service to what was already required of her, amid some discrepancies over the hours she had claimed to have already finished.

Some months after this, it was revealed that Lohan had only completed ten of those hours, meaning that, by early May, she still had 116 hours left to complete. “If it is not done by May 28 there will be consequences,” the judge in question stated at the time, though he did allow her to complete the hours in New York rather than on the other side of the country where the offence took place.

In the frantic rush to complete her sentence over the last couple of weeks, the Mean Girls star has been posted a number of photographs on Instagram of herself in action, including one rather candid shot in a bra-revealing dress at the TLC Women’s Shelter in New York.

The current spell of probation originates with her 2012 fender-bender on the Pacific Coast Highway in Santa Monica, but at that point she hadn’t completed previous probation periods overhanging from her first DUI back in 2007. Here’s to a brighter future for LiLo.