The additional hours are on top of the 240 hours she was ordered to complete following her 2012 reckless driving plea deal.

The saga of Lindsay Lohan’s probation has taken another turn. On Wednesday (January 25th) the actress was ordered to perform an additional 125 hours of community service after a dispute as to whether acting work she did in the past constituted such service, according to TMZ.

The 28 year old actress was not present in the Los Angeles Superior Court as the judgment was handed down. According to her lawyer Shawn Holley, she has until May 28th to complete the additional hours. 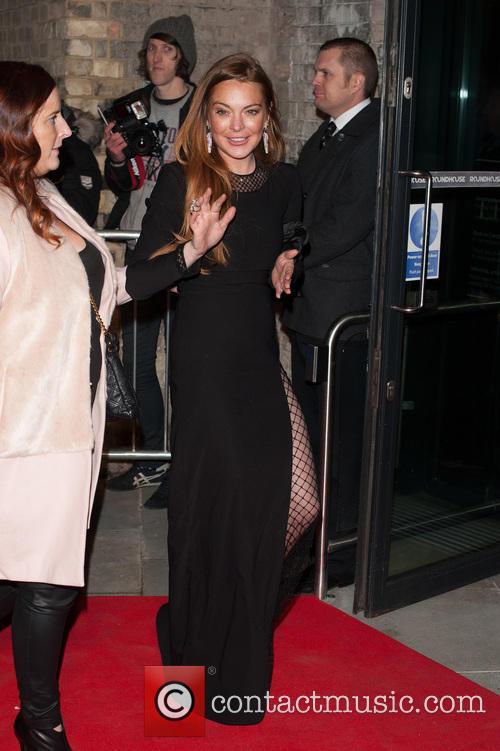 The current dispute centres around whether a two hour session of meeting and greeting her fans while rehearsing in a London West End play counted towards her then-sentence of 240 hours of community service. The Los Angeles judge reportedly dismissed more than half of the work that she had claimed to have done.

Santa Monica city prosecutor Terry White had examined her record-keeping, and had threatened that the former child star would return to jail if she was found to have broken the rules. The Community Service Volunteers group in London had spoken up her defence, saying that she had helped youngsters write CVs and given career advice.

The case dates all the way back to 2012, when she was in an automobile accident and deemed to have caused it by driving recklessly, also lying to police during the initial investigation. The following year, she was handed the 240 hours of community service in addition to rehabilitation and psychotherapy as part of a plea deal.

Lohan, star of films such as Mean Girls and Freaky Friday, has been on probation for one thing or another since May 2007, when she was collared on a DUI charge.