The actress has been ordered to complete 115 hours of community service by May 28th.

Lindsay Lohan begun her community service at a Brooklyn preschool on Wednesday morning, sneaking in through the backdoor to avoid the media which had gathered outside Duffield Children's Center in Fort Greene. 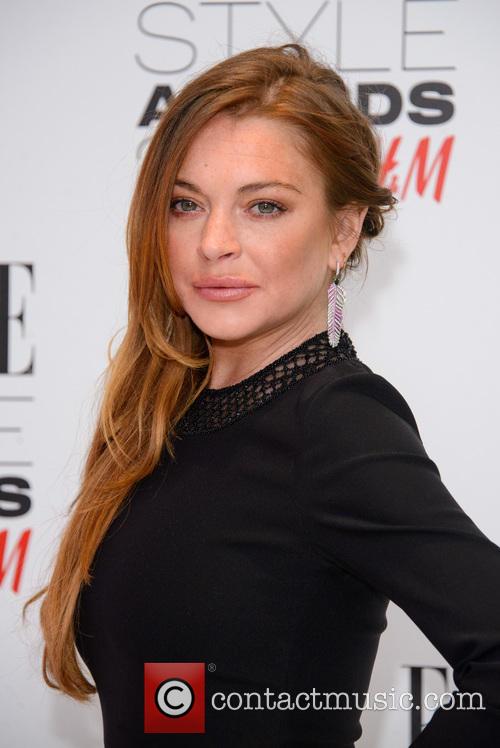 Lohan has begun her community service at a Brooklyn preschool.

The actress is in a race against time to avoid jail, after a judge ordered that she must complete 115 hours of community service by a deadline of May 28th. If she fails to complete the hours the 28 year old, who is currently on probation, faces possible jail time.

More: Judge Warns Lindsay Lohan Of "Consequences" If She Does Not Complete Community Service

Speaking to the New York Daily News Ivonne Lopez, Duffield’s director of early childhood programs said, “She has started her community service today. Today she is doing clerical work. She is completing some of the clearances that we need. And she will be here pretty much all day.”

"She got here super early,” Lopez continued. “I don't know exact time but she was here early.” Lopez also revealed that the actress will soon be interacting with the children in their classrooms, but she doesn't expect them to recognise the Mean Girls star.

"They know she's a volunteer. They're very small so she's just a regular person to them,” Lopez added.“We're a nonprofit organization. We celebrate the strength of the human spirit, and this is a young person who needs to get something done. And we will do what we need to do to support that.”

Lohan was reportedly scheduled to begin at Duffield on Tuesday, but no-showed for unknown reasons. Speaking on Tuesday Lohan’s father Michael told the NYDN, "I don't care what anyone else says. She's back and she's started with the process. She'll get it done.”