Lindsay Lohan Ruins A Loaned Dress... By Chopping It Up With Scissors

Lindsay Lohan ruined a borrowed designer dress worth over $1700 by chopping the bottom off. What was she thinking?!

Some of the first lessons parents teach their children are about politeness and respect for others. That means treating people and their things nicely. Lindsay Lohan did not get this memo. 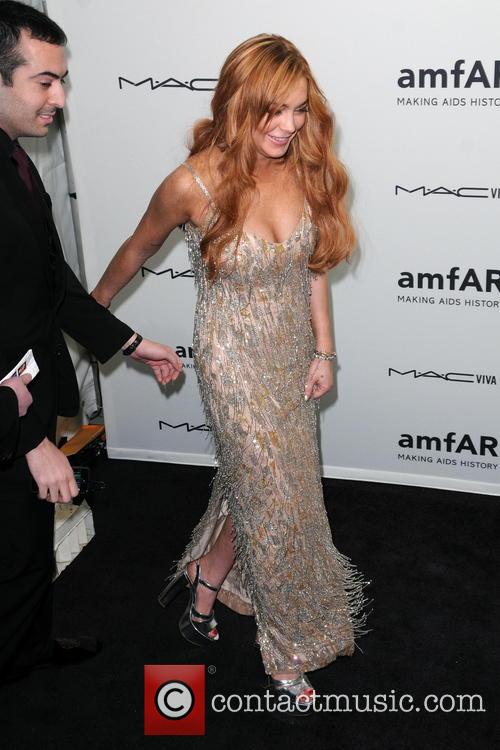 Lindsay Lohan wearing the floor length dress she chopped up

Having borrowed the dress from Theia Couture to wear to attend the American Foundation for AIDS Research (amfAR) New York Gala (she definitely can't afford it at the moment) she claimed the dress ripped. The solution? As New York Daily News reports, she opted to borrow some scissors from a bouncer at a club and just chop the bottom off. Of all the possible logical approaches to fixing a ripped dress, in none of them do using scissors on the dress apply.

"The dress came back shredded, and you just don't do that to people. It's disgusting in the sense that this was a beautiful dress with intricate chains and beading," a source told the website. "There was no need to cut the dress... She supposedly had another short dress with her in the car... She said the dress ripped by accident and she got scissors from a bouncer at a club to fix it. She said she didn't have a choice in the matter. God only knows what really happened."

The stylist who worked with Lohan for the event, Phillip Bloch, said he'd work with her in the future, but Theia Couture has said a course of action has not yet been decided upon. 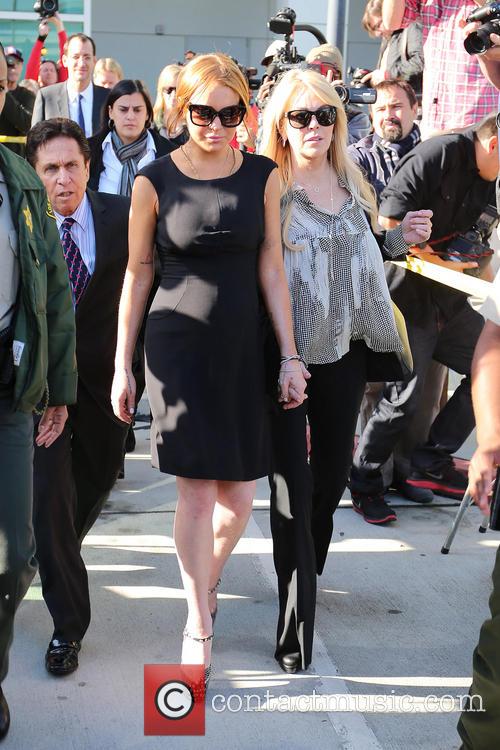 Lindsay has also continued to be in trouble with the law. She was in court lately regarding her probation, which was revoked after she lied to police about crashing her Porsche last summer.