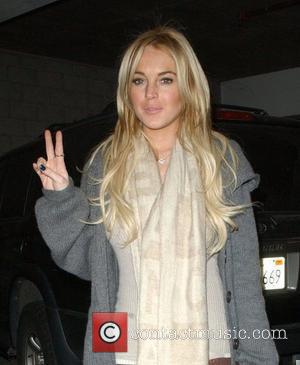 Teen star Lindsay Lohan has delivered a subtle dig at OSCAR winners Charlize Theron, Halle Berry and Nicole Kidman as part of a tirade about stars who get ugly just to win an ACADEMY AWARD.

All three actresses won Best Actress honours for ditching the glamour to play a serial-killing lesbian (Theron, MONSTER), a desperate single mother (Berry, MONSTER'S BALL) and a suicidal writer (Kidman, The Hours) - but Lohan is far from impressed.

She says, "With movies now, it's very easy for a girl to dumb herself down or look ugly or be naked or be a lesbian or gain weight - those are the ones that win Oscars.

"The only one who didn't have to do that was Julia Roberts. And she never took her clothes off."