Lindsay Lohan has only completed 10 of the 125 hours of community service she was sentenced to in February. A judge ordered her to complete the hours by the end of May or else...

Lindsay Lohan didn't even attend a court hearing on Thursday (7th May) but still managed to irritate a judge to the extent that he promised there would be "consequences" if the 28-year-old did not complete her community service hours. Lohan is currently living in London and was unable to attend the hearing which took place in Los Angeles. 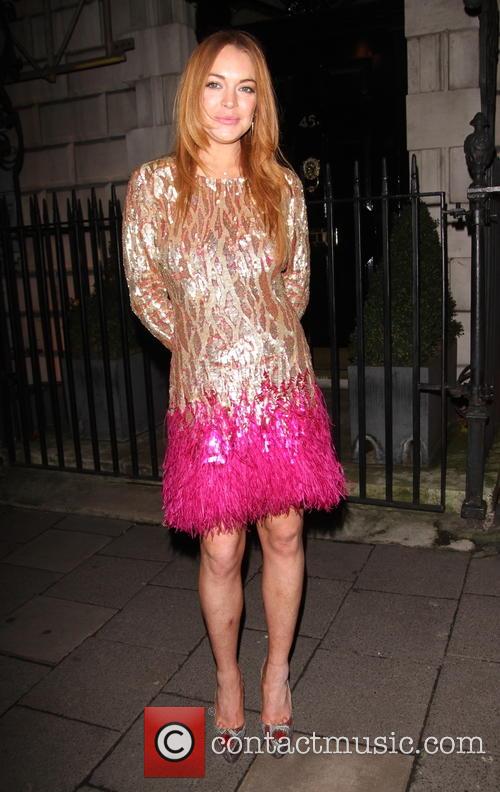 Lindsay Lohan has allegedly only completed 10 of her 125 community service hours.

Lohan is still on probation from a 2012 reckless driving offence and is still completing community service three years on. She was initially sentenced to 240 hours of community service but was given an addition 125 hours in February after some of her time didn't quite add up. According to reports in the NY Daily News, Lohan included a meet and greet session with fans on her community service paperwork.

Three months on, as USA Today reports, the actress still has not completed a sufficient number of hours and Judge Mark Young has said she needs to complete the hours by the 28th May.

Lohan has been completing her community service, or at least attempting to complete it, at a London-based charity, Community Service Volunteers. Lohan recently posted picture of a pile of paperwork from her 'community service office day' on Instagram, evidently in an attempt to prove she has been completing her hours. However, Young claimed Lohan had only worked for 10 hours out of the 125 she was ordered to complete.

If Lohan does not complete the hours of community service, she may face arrest as her probation will be revoked.