Troubled former child star Lindsay Lohan has fuelled speculation she has converted to Islam after removing all her posts and photos from Instagram and replacing them with an Arabic message - Alaikum Salam, meaning ‘and unto you peace’. 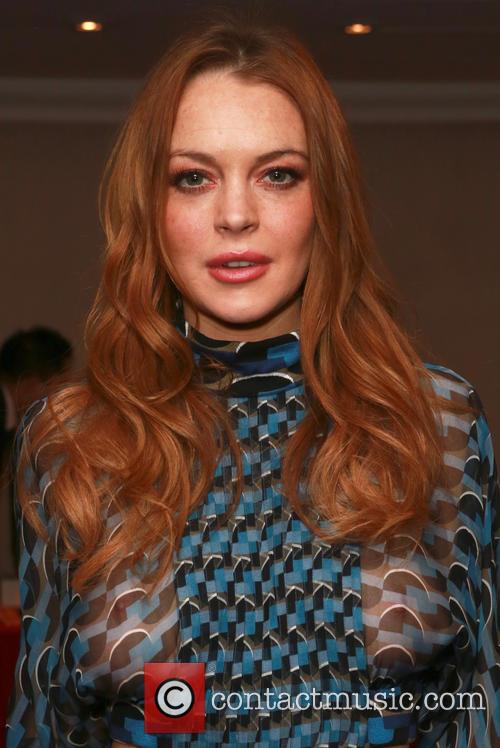 The star has reportedly converted to Islam

The Mean Girls star wrote the message on her social media bio and her 5.7 million followers have commented on her apparent conversion in droves.

Posts on the 30-year-old’s Twitter have also been deleted, with her page only showing her biography.

One of Lohan’s followers recently posted photos of the actress wearing a hijab on a recent visit to Turkey in October, writing: "May Allah bless you."

She penned a poem about the refugee crisis after her visit which read: "Sometimes I hear the voice of the one I loved the most/ but in this world we live in of terror.

"There has to be something I can figure out/ rather than living in a world of fear and doubt/ they now shoot, we used to shout/ if only I can keep trying to fix it all."

Lohan, who has previously been in and out of rehab for cocaine and alcohol abuse, first prompted speculation of Islamic beliefs in 2015 when she was photographed holding a copy of the Koran while doing community work.