Lindsay Lohan has returned to LA for her court date under possible threat of arrest after being spotted by paparazzi smoking and shopping in SoHo New York despite having her lawyer file a doctor's note to say she was too ill to fly to LA to appear in court, according to TMZ. 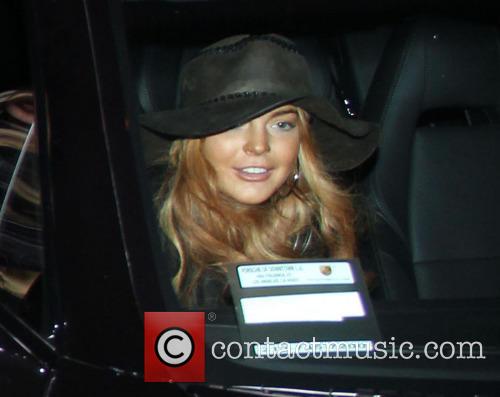 The Hollywood bad girl was due to appear in court in LA in the case against her lying to the police and reckless driving. However, she managed to get her doctor to write her a sick note saying she had 'an upper respiratory infection' which was subsequently taken to the judge by her new lawyer Mark Heller. While the note was being filed, Li-Lo was busy enjoying herself in New York City doing a spot of retail therapy despite being very badly broke as well as in a lot of trouble. Unfortunately, she was caught out by photographers and, after seeing the pictures splashed across the internet, realised it was doubtful the judge would take kindly to her excuses.

She has now caught a flight from JFK Airport with her mother Dina Lohan and landed in LA just past midnight ready for her appearance in court in front of Judge Stephanie Sautner. However, Lohan has recently had mixed feelings about her new lawyer and has reportedly tried to convince her old attorney Shawn Holley, to get back on the case despite firing her. There doesn't look to be any chance of that happening though, and with Heller's sponsor, Lindsay Berger Sacks, claiming that she's never met him, he might not even wind up with anyone to sponsor him to appear in the Californian court. If that happens the 'Mean Girls' actress could end up representing herself. Which, it's safe to say, doesn't bode well for her at all. 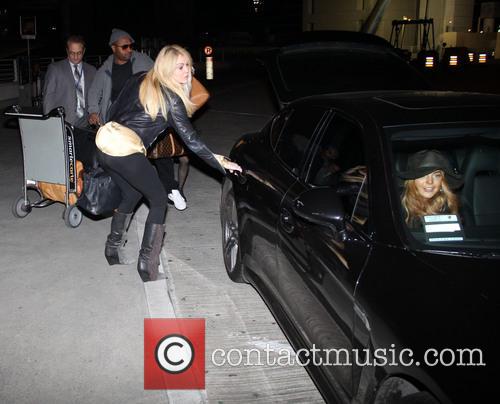