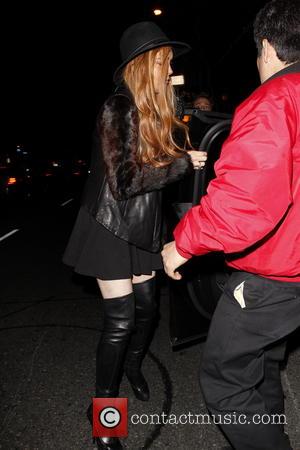 Worried about Lindsay Lohan and her mother Dina Lohan sleeping rough? Well, worry no more. The troublesome mother - daughter duo may have been turned away from two hotels in Santa Monica but they were eventually taken in at the Beverly Hills hotel. LiLo and DiLo were in Los Angeles looking for somewhere to stay on the eve of Lindsay Lohan’s court hearing but their reputation for trouble had preceded them.

TMZ reported that Lindsay and her mom had been turned away from Shutters (they’d blacklisted her after she trashed one of their rooms back in 2007) and Loews, up the road. Luckily for the Lohan pair, though, the famous Beverly Hills hotel took pity on the wandering travellers and let them have a room, so they should have managed to get some shut-eye ahead of Lohan’s court appearance. It’s the same hotel where Howard Hughes lived, on and off, for around 30 years. The hotel has also provided lodgings for some of the world’s most famous musicians and celebrities, including The Beatles, Liz Taylor and John Wayne.

ITN News have posted footage of Lohan’s arrival at court, wearing a smart black dress and shades. Her lawyer explained to the court that there had been confusion over whether or not Lindsay would be well enough to attend the hearing. A trial date has been set for March 18, 2013. 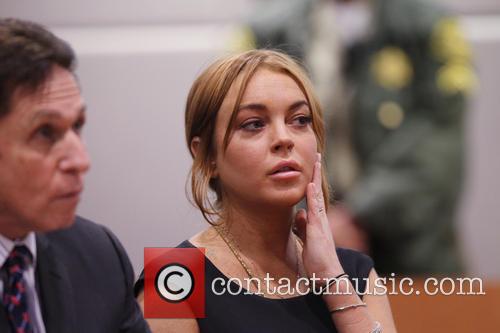