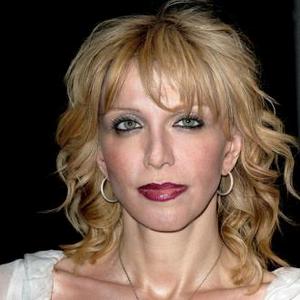 Lindsay Lohan is going to ''chant'' at Courtney Love's house.

The troubled actress - who recently completed her probation and has endured several stints in rehab - has been invited by the Hole rocker to join her women's group because the 47-year-old singer thinks it will help her, though she admits she doesn't know the 'Machete' star very well.

Courtney said: ''Lindsay is coming to my house to chant.

''But, I don't speak to her very much. We have a mutual friend. There's like seven women coming to chant on Friday. [It's] a women's group. She's coming to chant, which is good for her.''

Courtney, who has previously battled drug addiction, chants regularly and says the ritual keeps her out of trouble.

Courtney - who appeared on the show alongside Linda Perry to promote Los Angeles' Gay & Lesbian Center's An Evening with Women on May 19 - claimed to have a ''hilarious'' story about her love life, though she also insisted she is currently single.

Asked if she is dating anyone, she said: ''The Answer I'd love to give you would be hilarious, but Linda would kill me.