Could Lindsay Lohan Be About To Make The U.K. Her Permanent Home?

Lindsay might be ready to hop across the pond leaving the ‘celeb-obsessed’ US behind for good.

Lindsay Lohan has been spending a lot of time in London recently, ahead of her West-End debut in September. But it appears the actress might be about to make the UK her permeant home, in order to escaped America’s celebrity obsessed culture. 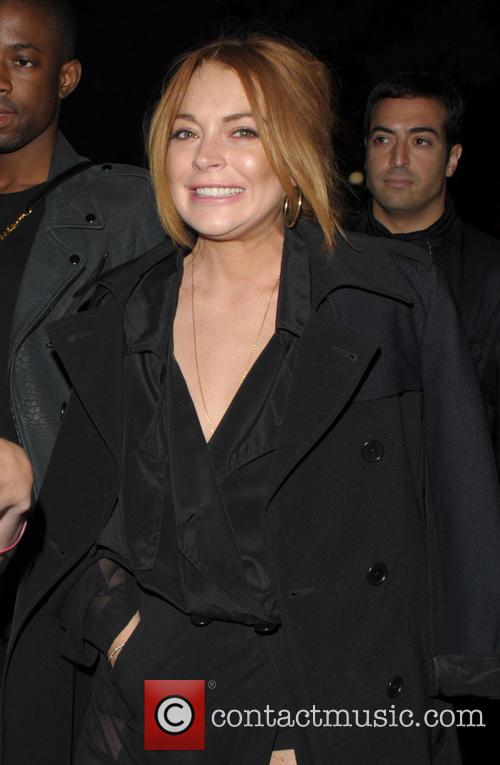 Lindsay has been enjoying her time in London recently

Speaking to the BBC, the actress said, "I think I am making the move to come over here...I've noticed when I'm watching the news here and such, you guys have such a different outlook.” Adding that, "In the U.S., starting at 5 p.m., it's TMZ and all of these shows that are just talking about people's personal lives that are in the industry. Here, I don't notice any of that. It's more news and politics and music.”

Lindsay will take to the stage in London’s West-End this September in a revival of David Mamet’s play, Speed-The-Plow. The gig is the latest attempt by Lindsay to get her acting career back on track, after the former Mean Girls star has become more famous for her antics rather than her work.

Speaking about the tabloid’s obsession with her personal life Lindsay said, “I don’t understand the crazy fascination with me because it kind of scares me,” Before adding “I’m so numb to it at this point that it doesn’t affect me personally whereas in the past I think it did a little bit.”

Of course Lindsay is all too well aware that her reputation precedes her, but she’s given her word that they’ll be no bad behaviour during her West-End run. When asked if she might start failing to turn up for performances Lohan said, “that’s not going to happen, that’s not on the cards.” 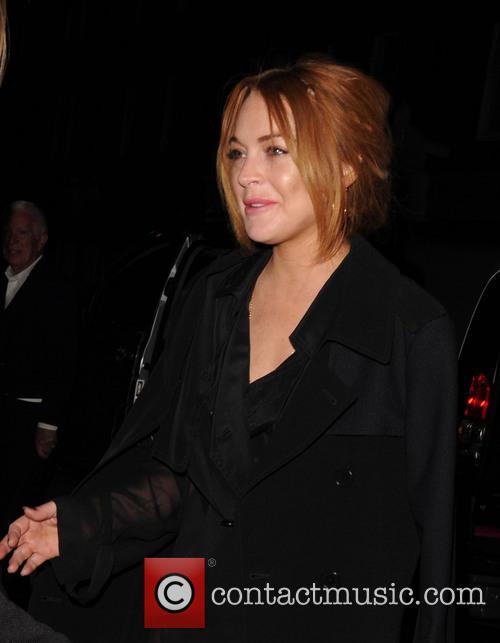 The American actress will make her West-End debut in September

So far 2014 has been another up and down year for the often troubled star. In March her reality series, ‘Lindsay’ premiered on Oprah Winfrey’s OWN network and was met with mixed reviews and poor ratings. The series finished in April with Winfrey deciding not to renew for a second season. But if Lindsay can keep things together in London and prove her critics wrong on the West End, then surely a career resurgence can’t be too far off.