Well how about this for gratitude? Lindsay Lohan is reportedly angry at Charlie Sheen – that’s right, the Charlie Sheen who recently gave her $100k to help her pay off her back taxes, who supported her for Scary Movie 5 and who has been publicly defending the wayward star. We’ll bet he wish he hadn’t bothered.

Apparently Lohan is angry at Sheen’s suggestion that he could act as a mentor figure to the actress, who is currently in legal, financial, career and social turmoil. That’s a lot of turmoil. Sheen of course had his own well-documented break down a couple of years back, but has made a pretty excellent fist of getting his life back on track, and is currently starring in the sitcom Anger Management. You’d think he’d be exactly the man to give Lohan an instruction manual on how to get things going again after quite a big screw up (or several.) However, according to TMZ the star isn’t happy with Sheen’s suggestion, with insiders saying that she doesn’t believe the adage ‘it takes one to know one’ would be the way to go – in fact she just wishes he’d stop talking about her in public at all. Time to call that $100k back in we reckon, Charlie. 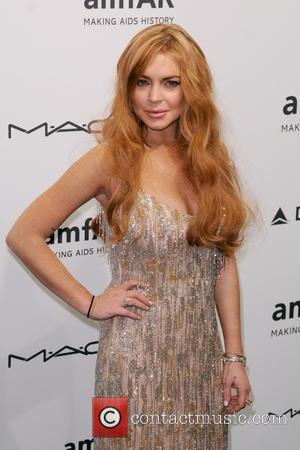 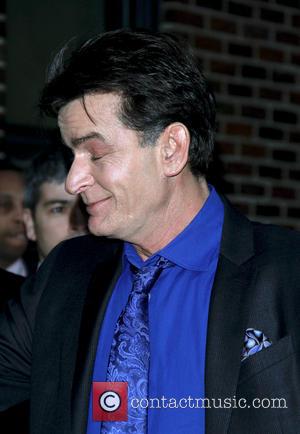 Apparently Lohan is grateful for what the actor has done, however. An odd way of showing it.