Chaka Khan has made a public statement in support of Lindsay Lohan following her release from rehab. The statement, released today (Wednesday 7th August), discusses the dangers of legal prescription medication.

Lindsay Lohan at the L.A. premiere of Scary Movie 5, held at the Arclight Cinema.

The 27-year-old The Canyons actress left Cliffside Malibu Rehab Centre last Tuesday (30th July) and has been under public scrutiny since. Lohan was ordered, following a hearing in March 2013, to undergo a 90-day stint in a rehab facility. In the past Lohan has been reported as being addicted to alcohol, cocaine and prescription medication, although she remains largely silent on the specifics. She is due to appear on an Oprah Winfrey interview, airing later this month, in which it seems she will discuss her substance abuse issues and her public image.

Lohan appeared touched by Khan's statement as she tweeted in response "sending you love and hugs!" She has also tweeted thanking fans and celebrity friends for their kind and supportive comments, writing "so overwhelmed by all these amazing Tweets."

Khan later added "ain't nobody gonna tear our love apart. I love you more sweetie!" 'Ain't Nobody' refers to Chaka Khan's 1983 hit single and collaboration with her band, at the time, Rufus.

The statement by the 'I'm Every Woman' singer described Lohan as a "lovely young lady" and continued by applauding her attitude in battling against her substance addiction. Khan said Lohan's actions were "commendable" as she is choosing "to do what is necessary to better one's self".

Khan drew on her own experience in relating Lohan. Khan has admitted in the past to have been addicted to drugs, primarily cocaine, in the 90s. In the statement she claims she was concerned about her use of "prescription medications", and went on to say she chooses to "seek alternative methods and traditional treatment to stay ahead of any potential problem."

The singer believes the use of prescription medication can pose a problem for many as "their abuse is often unknown - until it's too late." She claims many people who suffer from this addiction do not receive the help they need as the drugs are "legal".

She finally warns of the dangers posed by addicts to prescription medicines, claiming that if such addiction is not correctly treated "they are a silent killer." 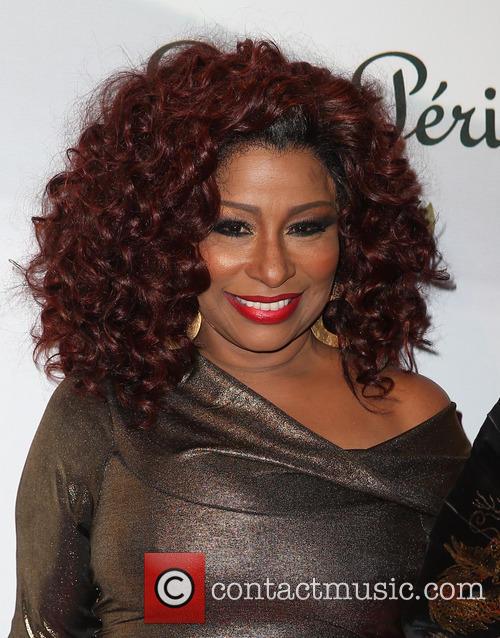 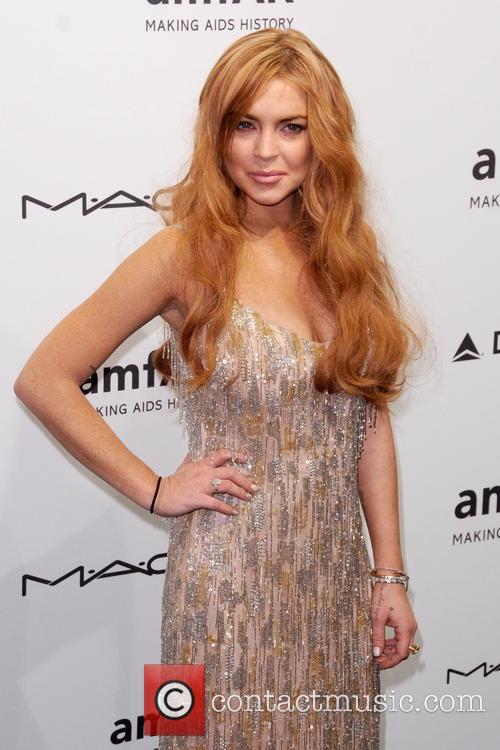