A New Lo: Lindsay Lohan Is Back Living In Teenage Bedroom 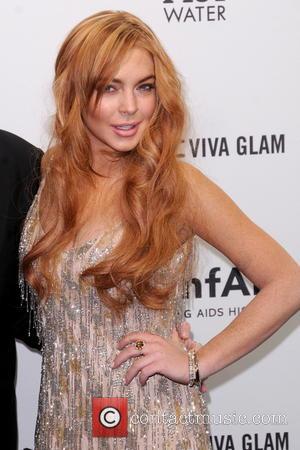 The tax man really did catch up with Lindsay Lohan, huh? It turns out the actress has been forced to leave behind the bright lights of New York and the baking sun of Los Angeles and move back into her teenage bedroom in Long Island. "For the past three months that has been her home base," a source close to the family told the New York Daily News.

Mother Dina Lohan reportedly needs her daughter's help to pay the rent on her home. "Dina has been trying to get her to move home for years so she can keep a close eye on her. She didn't want her in L.A. anymore. Not only is she in New York now, she's in the next room," said an insider. Lohan had plenty of cash coming in for 2012, though the tax-man took almost all of that. Nowadays, the only money Lohan makes is from overseas appearances, like the $100,000 she collected to party with Brunei's Prince Azim in London this past New Year. She is reportedly planning a trip to Dubai to endorse the energy drink Mr Pink - suppose it gets her out of the house, eh?

Lohan has been fighting to stay in New York or Los Angeles in recent weeks, even trying to work out a deal with Donald Trump for an apartment. When he refused to give her a discount, she pulled out. Last fall Lohan was struggling to pay the $8,000 monthly rent on her Beverly Hills pad, "She had the lease until February, but Dina said come home." 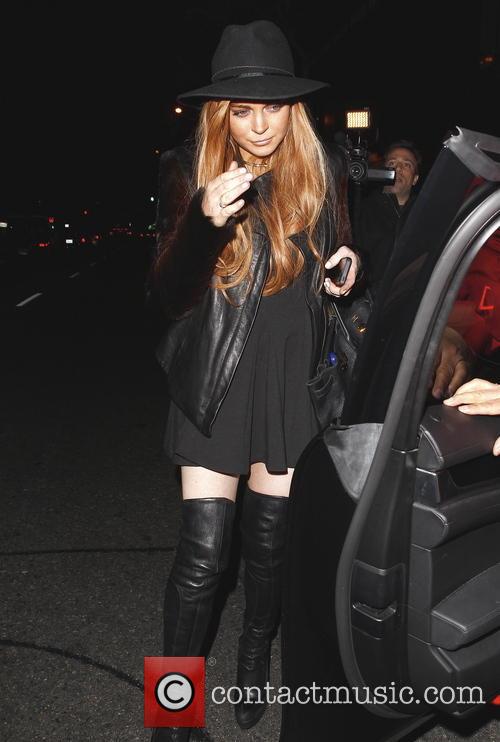