The Grammy-winning singer disclosed her ongoing battle with the life-threatening disease in a recent interview, saying she "can't sing a note" anymore

Linda Ronstadt has revealed the tragic news that her singer days are over, as the singer is currently locked in a life-threatening battle with Parkinson's disease. The 67-year-old multi-Grammy Award winner has opened up about her struggle with the degenerative disorder in a recent interview with AARP, saying that the disease has rendered her unable to "sing a note.” 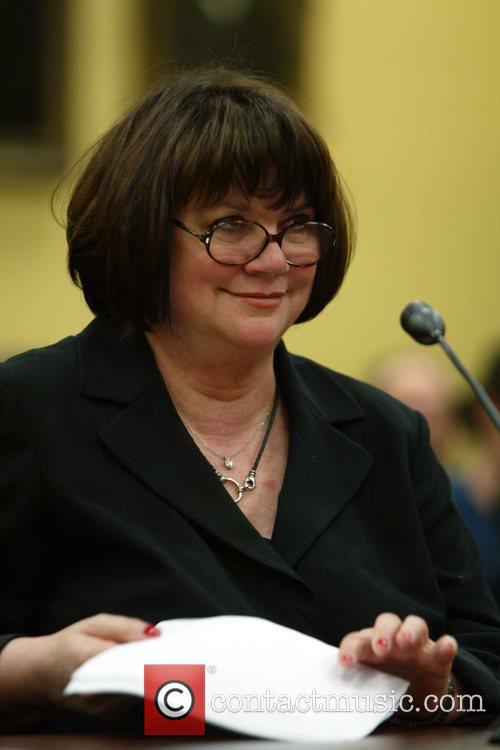 Linda Ronstadt has secretly struggled with the disease for eight years

Although she was only diagnosed eight months ago, Ronstadt told AARP that she first began to exhibit symptoms as far back as eight years ago, when her voice began to noticeably deteriorate. Initially assuming that the disappearance of her singing voice was due to a tick bite; an assumption that she held on to for a number of years before she finally tested herself for the disease, her condition worsened without her noticing. Now the singer has not only lost her voice, but has begun losing control of many of her bodily functions, struggling to walk without assistance from braces or a wheelchair.

“I couldn’t sing,” she said in the interview. “And I couldn’t figure out why. I knew it was mechanical. I knew it had to do with the muscles, but I thought it might have also had something to do with the tick disease that I had. And it didn’t occur to me to go to a neurologist. I think I’ve had it for seven or eight years already, because of the symptoms that I’ve had. Then I had a shoulder operation, so I thought that’s why my hands were trembling." 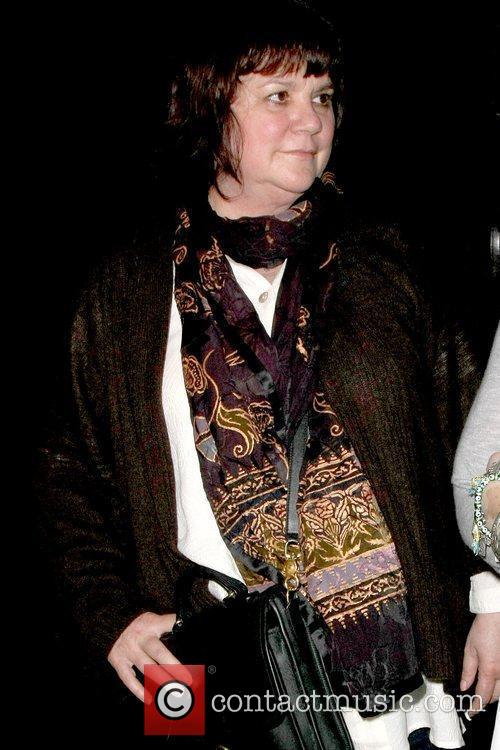 She was only diagnosed with the disease a few months ago

She added that when she finally visited a neurosurgeon, her diagnosis came as a complete shock, one she never saw coming. The 11-time Grammy winner continued, “No one can sing with Parkinson’s disease. No matter how hard you try.”

Ronstadt chose not to disclose her current battle with disease until now so that she could deal with it in her own pace without the interference of the media. Her upcoming memoirs, Simple Dreams; due to be released on September 17, doesn't mention her ongoing battle either, although the singer was keen to promote her symptoms and how gradually they appeared so that other potential victims can notice the disease quicker than she did. She added, “Parkinson’s is very hard to diagnose, so when I finally went to a neurologist and he said, ‘Oh, you have Parkinson’s disease,’ I was completely shocked. I wouldn’t have suspected that in a million, billion years." 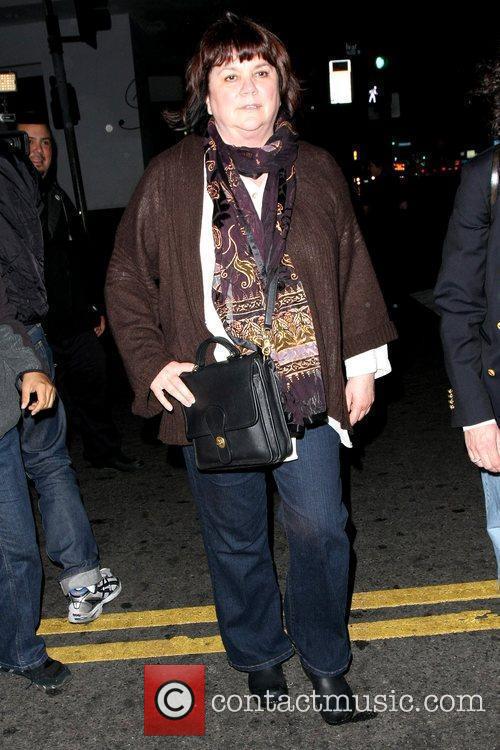