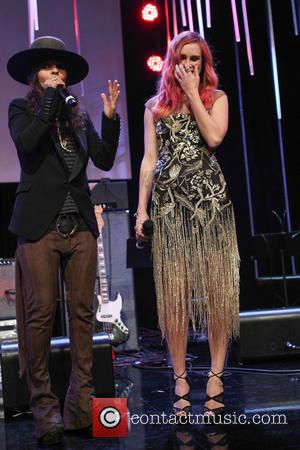 Rocker Linda Perry has opened up about her incestuous sexual molestation hell at the hands of her half-brother in a new Tv documentary.

The 4 Non Blondes singer-turned-in-demand songwriter has revealed her feelings about brother Mark in a new Behind the Music special, which aired in America on Wednesday (16Jul14).

Admitting that her mother is "gonna be very unhappy abut this", Perry said, "My mother, she had two sons with another father; one was named Mark and he's like 16 years old and he molested me.

"It was a situation that kind of happened a few times and then it just stopped happening. When I would go tell my mum about it, she didn't believe me.

"For the longest time I was convinced it didn't happen because my mum made me feel like I was just making up these stories."

Perry's Brazilian-born mother appears in the documentary and dismisses the allegations against her son, insisting she never caught him fooling around with her daughter.

The lesbian star later turned her molestation hell into inspiration for her angry anthem Down on Your Face, adding, "It was about my brother and him making me feel dirty and bad."

The singer/songwriter admits her mum was a tyrant, who used abusive methods to discipline her kids, adding, "Women had to be very tough in my mum's day... My mum chained me up to the dog house, naked, because I was playing with the dog...

"She didn't see it as abuse; she saw it as discipline... My mum did some really f**ked up things... but I forgive my mum for her not knowing that she was hurting me." 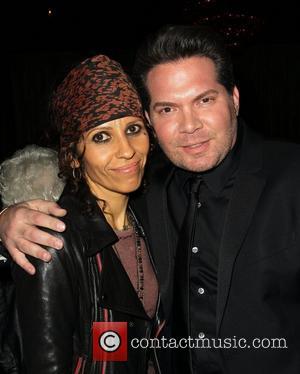 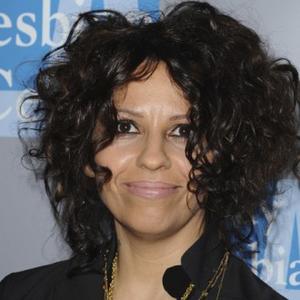