After the rather meagre success of 2015's 'Terminator Genisys', it does seem rather a courageous move to launch yet another sequel so soon in its wake. But the forthcoming sixth installment actually looks promising, and the very first image from the production has just been unveiled by Paramount.

Arnold Schwarzenegger is returning to the cast as the lead cybernetic organism, though if 'Terminator Genisys' is anything to go by that doesn't necessarily mean it's going to be as good is the original, but the fact that Linda Hamilton is back as Sarah Connor is super exciting.

Terminator 2: Judgment Day was one of the best movies of the 90's and even still holds its own on many movie best-of lists. The classic film has now been remastered and it will be released in 3D.

The movie follows on from the original Terminator movie (released in 1984) and follows the life of a teenage boy called John Connor. John has been placed in foster care since his mother is detained in a mental institute. John's mother, Sarah, has trained John since a young age to be ready for the day when he leads a resistance force against a powerful company called Skynet - this is a story John began to believe but as he got older and his mother was eventually arrested, came to distrust his mom's word. However, when John finds himself being chased by a cop with incredible speed and strength, John begins to realise that perhaps someone is trying to kill him after all. The cop turns out to be a polyalloy cyborg called T-1000 who's been sent to earth to track down John and kill him to stop him fulfilling his destiny.

To protect John, the future version of himself sent another cyborg back in time to protect him. This cyborg is a T-800 and isn't as capable of shapeshifting (like T-1000) but is programmed to go to any lengths to save the boy. In order for John to understand the stories his mother had always told him, he commands T-800 to help him break his mom out of the secure mental wing. Now the two humans and cyborg are put against the clock on a mission to stop Skynet from ever progressing while also being constantly chased by T-1000. 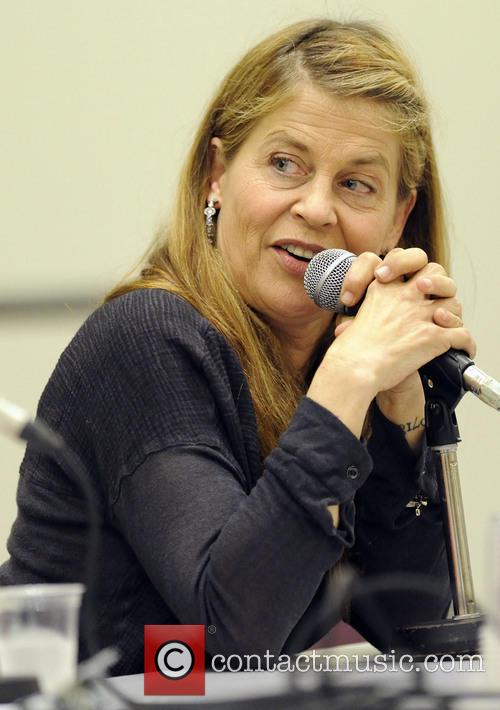 By Hayley Avron in Lifestyle / Showbiz on 12 October 2012

If you had high hopes for the new CW drama, Beauty and The Beast, then prepare to have them dashed. The new series, which is based on the 1980s show starring Linda Hamilton and Ron Perlman (and not on the classic Disney film – if you were expecting that, you’ll definitely be disappointed) has been slated by the critics for a lack of chemistry between the show’s stars and bad characterisation from the scriptwriters.

Entertainment Weekly’s summary of the series’ premiere is far from complimentary. Kristin Kreuk plays the role of a supposedly “badass homicide detective” by the name of Catherine Chandler. Unfortunately, all those badass vibes rapidly disappear “the minute she ran screaming after the Beast through the subway tunnels.” It’s not looking good for her character: “If that doesn’t shout damsel in distress, I don’t know what does.” Plus the whole ‘”hot, petite, beautifully coiffed women detective” look they’ve gone for might start to grate after a little while.

The big problem though, seems to be the lack of on-screen chemistry between Kristin Kreuk and Jay Ryan, who plays Vincent. The EW review surmises “Here’s the real problem: I could forgive almost anything as long as I felt a connection between the main characters, but here? Zip, zilch, zero, nada. Making moon eyes at one another isn’t the same as being in love.” It won’t come as much of a surprise to see a ratings dip for the show next week, unfortunately. Turns out this latest crime drama is more of a beast than a beauty.

Watch the trailer for Holy Water

Hamilton Thanks Doctor For Bipolar Help