Linda Gray is supporting her Dallas co-star Larry Hagman as his wife battles Alzheimer's disease, insisting the actor is like a brother to her.
The pair became firm friends on the set of the hit U.S. drama, which debuted in 1978, and stayed close after the series ended in 1991.
Gray credits Hagman with helping her get through her 1983 marriage breakdown - and now she's comforting the 80 year old as his wife Maj battles Alzheimer's in an assisted care facility.
Gray, who played Hagman's onscreen wife Sue Ellen Ewing in the drama, tells Britain's Daily Mirror, "It is like a brother and sister relationship. That is how I feel because we have a very child-like manner with each other. But we love each other and we can be very serious about each other's lives.
"We have grown up with each other. We all have children, now we have grandchildren and we have seen everything. There have been deaths, marriages, divorces and funerals, like you would have in a normal family. We have known each other for 33 years.
"He helped me when I separated from my husband, and now his wife has Alzheimer's so I am helping him with that. It is very sad." 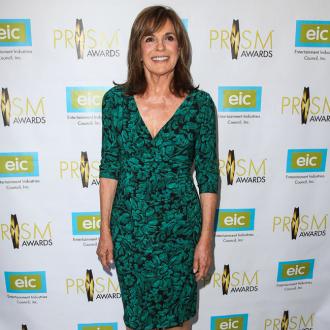 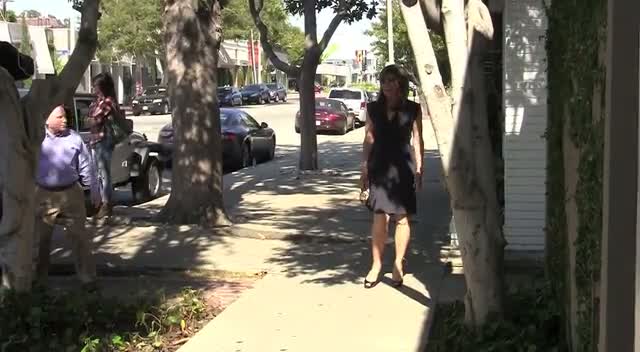 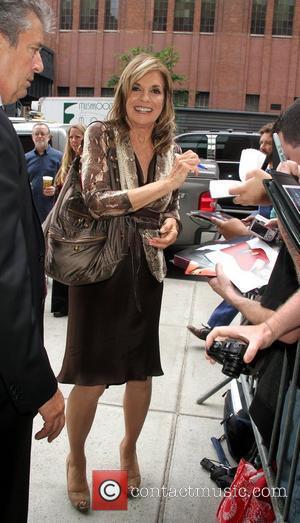 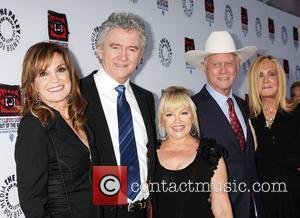