The 'Hamilton' creator clubbed together with two of his colleagues to save the Drama Book Shop in Manhattan from closure.

As if the world couldn’t possibly love Lin-Manuel Miranda any more, he’s dipped into his own pocket to buy a New York City book shop and thus save it from closure.

The actor and lyricist, who shot to stardom after composing the musical ‘Hamilton’, has teamed up with two of his colleagues from the production to purchase the Drama Book Shop, a script, sheet music and theatrical bookseller located in midtown Manhattan and which dates back more than 100 years.

It’s part of an effort in tandem with the city itself, spearheaded by Miranda and his colleagues, to save one of New York’s cultural institutions and hunt for a new location in the vicinity. 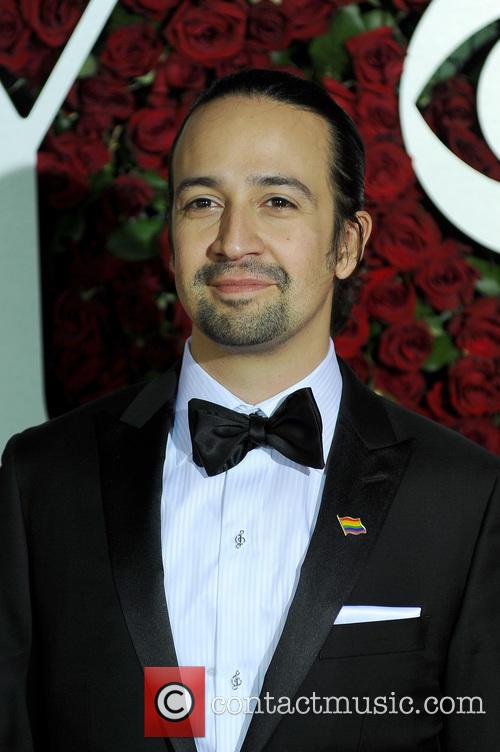 Lin-Manuel Miranda has helped save the store from closure

In October 2018, the shop’s vice-president Allen Hubby announced that it would be closing its shop in midtown, where it had been located for two decades, due to rising rents, with the current lease set to end on January 31st.

38 year old Miranda told the New York Times: “When I was in high school I would go to the old location and sit on the floor and read plays – I didn’t have the money to buy them… when we heard that the rent increase was finally too precipitous to withstand, we began hatching a plan.”

The store’s three new owners – Miranda, ‘Hamilton’ director Thomas Kail and James L Nederlander, president of the Nederlander Organisation, which owns the Broadway theatre where the hit play can be seen – bought it from 84 year old Rozanne Seelen, whose husband had purchased the shop in 1958.

“It’s the chronic problem – the rents were just too high, and I’m 84 years old – I just didn’t have the drive to find a new space and make another move,” Seelen said to the New York Times. “Lin-Manuel and Tommy are my white knights.”

The Drama Book Shop will temporarily close on 20th January, before reopening in a new home nearby.

More: Emily Blunt on the pressure of playing Mary Poppins