The 'Hamilton' composer brings the crisis to John Oliver's show.

Many countries in the world are struggling with debt and economical crisis at the moment, the US included. But some countries are on the verge of total collapse, such as US territory Puerto Rico, and Lin-Manuel Miranda is helping bring that into light on John Oliver's 'Last Week Tonight' show. 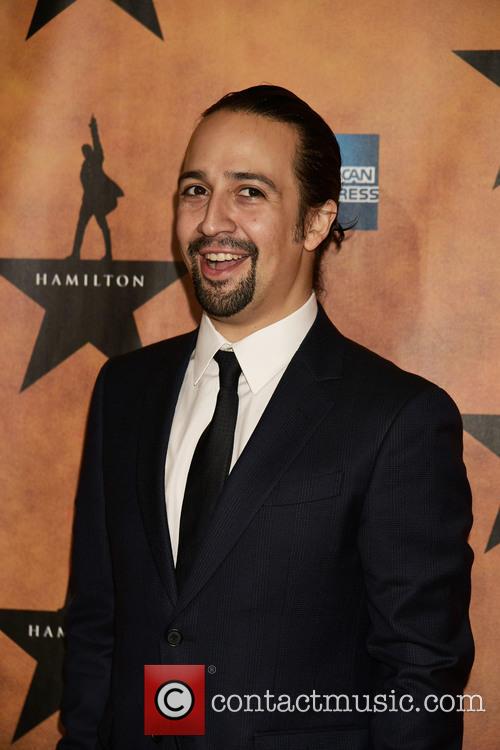 The 'Hamilton' creator appeared on the satire current events show to present a new rap song in which he explains the crumbling financial situation of his parents' homeland and begs the congress to help protect the country. Puerto Rico is currently $72 billion in debt with no chance of change unless the US steps in to help, but so far the crisis has resulted in 45% of citizens living in poverty and the closure of 150 schools.

Against a morose piano accompaniment, Miranda describes Puerto Rico as 'a commonwealth with not a lotta wealth, a not-quite nation' before launching into a desperate bid for the American government to heed his concerns.

'Hoping to God John Oliver's comical dissertation resonates with the Congress that got us in this situation', he raps. 'Along with suicidal tax incentive declarations, 'Yeah we'll pay your bonds first, close the hospital, f**k the patients'. This is an island, 100 miles across. A hurricane is coming and we're running up a loss.'

He also gives a little background into the actual state of the country's economy. 'To recap: 3.5 million American civilians are on the hook for billions, vulture funds are circling and lobbying for pay-out', he says. 'There's nothing left to tax or cut, we're stuck we need a way out.'