This is probably great news for anyone who still wears baseball caps backwards, cuts their jeans off at the knee-caps and enjoys gratuitous swearing even though they’re at least pushing 30 by now – Limp Bizkit are back! That’s right Fred Durst, who ‘did it all for the nookie’ back in the day, evidently hasn’t had enough of the stuff, which is why he’s refusing to leave us all the ruddy hell alone.

The ‘nu-‘metallers drop the F-bomb within three seconds of new tune ‘Ready To Go,’ which puts them pretty much back to where they’ve always been – loud, trashy and full of nonsense. However they come with a special guest in tow, rapper Lil Wayne. You might think that having a real bona fide rapper on board might mercifully mean that we’re saved any of Durst’s piddling attempts at rhyme-play, but you’d be wrong, in fact Wayne just seems to encourage the foul-mouthed vocalist to greater absurdities. Seriously, someone stuff that red cap in his mouth already.

Anyway, as usual the best part of this track is the guitarist Wes Borland, who quite simply is far, far too good for this band and, once the two loudmouths have finally said their piece, guides the track to something of an epic mostly righteous conclusion. Have a listen for yourself up yonder. 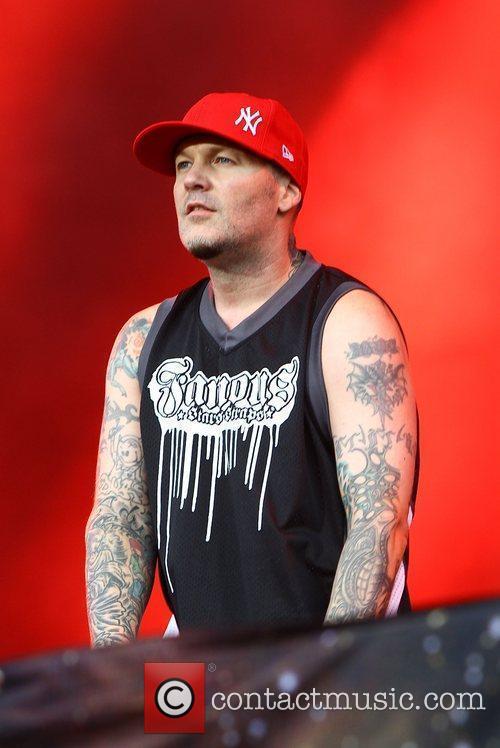