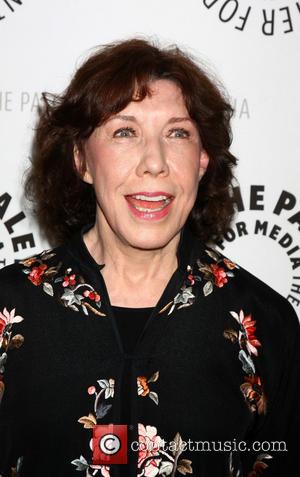 Stars including Lily Tomlin and Li Bingbing have designed elephant sculptures to raise awareness of the threat against the endangered species.

The actresses join reality Tv star Khloe Kardashian in the Elephant Parade campaign to create the sculptures, which will go on display at Dana Point in California until November (13), when they will be auctioned off.

The funds raised will go to The Asian Elephant Foundation to cover costs of habitat restoration, veterinarian care and research projects.

Transformers 4 star Bingbing says, "The threat of extinction is more real than many realise. And the damage done to elephants directly leads to destruction of the ecosystem."