The actress is being honoured for her over 40 year career in film and television.

Lily Tomlin is to become the 53rd recipient of the prestigious Life Achievement Award at the 23rd Screen Actors Guild Awards. The six-time Emmy winner and star of Netflix’s ‘Grace and Frankie’ will be celebrated for her career in movies and television, which has spanned over 40 years. 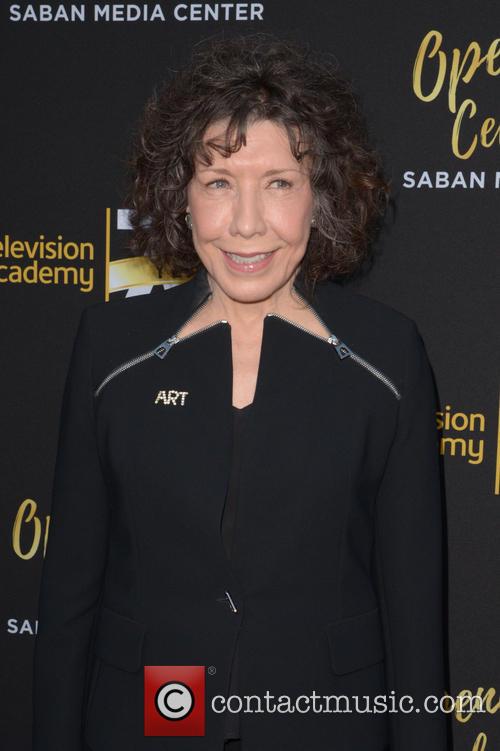 Announcing Tomlin as this year’s recipient, SAG-AFTRA president Gabrielle Carteris said: "Lily Tomlin is an extraordinary actress, as equally adept at narrative drama as in comedy roles. But it is through her many original characters that Lily's creative genius fully shines.”

“She has an ability to create diverse and distinct characters that are at once familiar, eccentric and oh so honest — in a way that illuminates life's hidden corners.” Tomlin began her career on television in the late 1960s and first gained attention for appearing on ‘Rowan & Martin's Laugh-In’.

She later moved into films, earning an Academy Award nomination for her role in 1975 musical comedy Nashville. During her career Tomlin’s won six Emmy awards for her work in films and television, two Tony awards for her stage roles and a Grammy for her 1972 comedy album This Is A Recording.