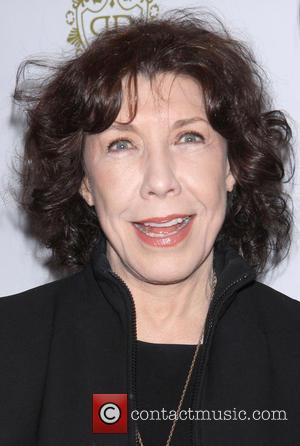 Actress Lily Tomlin has slammed Beyonce for creating an image that "sells a lot of sex to teeny-boppers".

The 9 to 5 star has long been a feminist pioneer, making strides in the movie industry and remaining open about sharing her life with her wife Jane Wagner.

When asked by editors at gay news site PrideSource.com what she thinks about the Drunk in Love hitmaker calling herself a "modern-day feminist", Tomlin hit out at the singer.

She says, "Yeah, well, I think that's great, and what can I say? She is a pretty popular woman and she's married to a very powerful man, but she's still selling sex. She's selling a lot of sex to teeny-boppers. I don't know. Who are her fans? Everybody?...

"I like her! I don't dislike her! But I don't pay any attention to that because - I mean, she's fantastically beautiful and dances, but, you know, it's very suggestive. If I was a 10 year old, I would try to emulate her like most 10 year olds do... The culture is so sexualised with girls and women.

"I shouldn't even talk about Beyonce because, hard as it is to believe and as much as she is present in the culture, I'm not terribly conversant with Beyonce. If you played her songs, I wouldn't necessarily recognise them. I'm familiar with her image and how incredibly vivacious and sexual she is to watch, so I just chalk it up to the culture. I don't pay any attention to it anymore."