Lily Tomlin is finally married at the age of 74 to her girlfriend Jane Wagner, after a being in a relationship that spans over 4 decades. 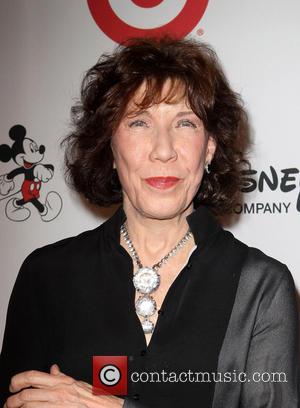 The 74 year-old has married her partner Jane Wagner after courting for 42 years.

Tomlin's rep told the mag, "They are very happy."

News of the wedding surfaced in the Chicago Tribute after columnist Liz Smith, who is a friend of the couple's, let slip, in an Arts & Entertainment article, that Tomlin and Wagner got hitched.

"And my longtime friends, Lily Tomlin and her love, the writer Jane Wagner, got married on the eve of 2014," she wrote. "My wish is that their happiness will be as great as their combined talents."

Lily first discussed the possibility of getting married this past October (2013) in an interview with E!.

"You don't really need to get married, but marriage is awfully nice," she said. "Everybody I know who got married, they say it really makes a different. They feel very very happy about it."

"We're talking about it," Tomlin continued. "I think December, I'm off. I have no obligations at the moment."

The pair first met back in 1971 when Wagner was collaborating with the comedian on her album 'This Is a Recording' which ended up winning a Grammy for Best Comedy Recording in 1972.

Wagner and Tomlin have also won three Emmy awards in 1974, 1976 and 1981 for their partnership on writing comedy sketch television programs which starred the 74 year-old. 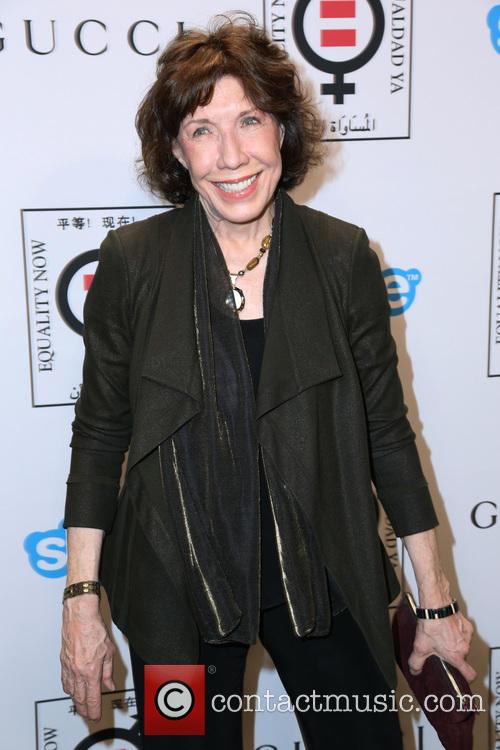 Lily Tomlin shows it is never too late to get married