The Slipper Fits! Lily James Snags Role As Disney's Cinderella: Who Is She?

Lily James has seemingly come from nowhere to land one of the biggest roles in Hollywood. 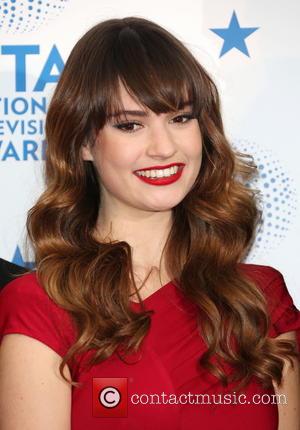 The Downton Abbey actress Lily James has landed the role of Cinderella in Disney's live-action retelling of the classic Brothers Grimm fairy-tale, reports Variety. Kenneth Branagh will direct the project, based on a script by Chris Weitz. Oscar-winner Cate Blanchett co-stars as the evil stepmother.

James is a name that's hardly been mentioned throughout the casting process, with Disney originally offering the role to Harry Potter star Emma Watson. On that occasion - Variety's Marc Graser (who broke news of Lily James' casting) - reported how negotiations had broken down, with Watson instead choosing to focus on Guillermo del Toro's planned Beauty and the Beast movie, over at Warner Bros. The film is still in development at the studio, though there's no production start date or release date yet.

Lily James began her career in several notable theatre roles, including alongside Dominic West in a production of Othello at the Crucible in Sheffield. She went onto star in Vernon God Little at the Young Vic Theatre. She landed a movie roles in Noel Clarke's 2012 film Fast Girls about a group of young female athletes competing in the World Championships before appearing in Wrath of the Titans, alongside Rosamund Pike, Sam Worthington and Liam Neeson. Her television credits include Secret Diary of a Call Girl and season three of Downton Abbey.

Cinderella is the latest fairy tale movie by Disney, following Tim Burton's Alice in Wonderland, Sam Raimi's Oz: The Great and Powerful and Angelina Jolie's Maleficent. It is set to hit theaters in 2014. 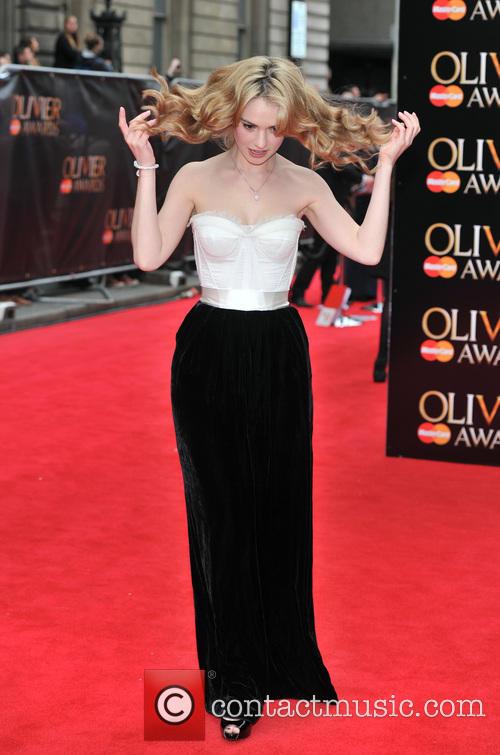 Lily James At The Olivier Awards In London