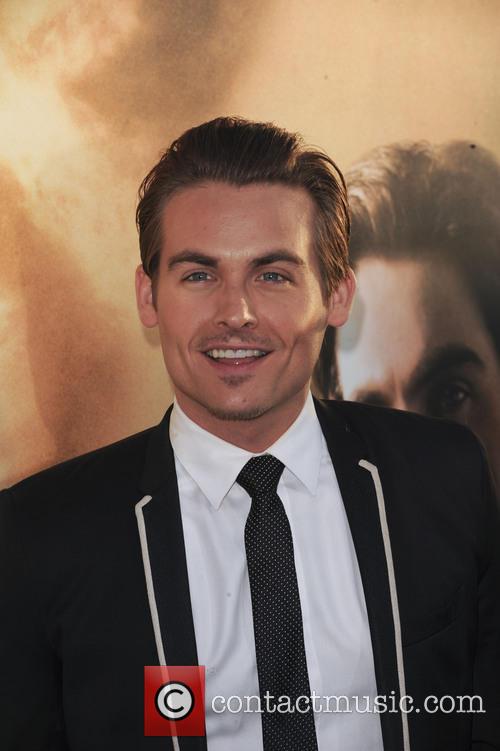 Kyle Smith of the New York Post claimed The Mortal Instruments: City of Bones, "hopes to be the start of a new franchise for tweens and Twihards". However, Stephanie Merry of the Washington Post believes the film's "cheesiness" will be too much even for the most dedicated "Twihard".

On the other hand, the rare positive comments have claimed the movie is "more than just another watered-down tween franchise wannabe" (Chris Nashawaty of Entertainment Weekly). Others have recognised the typicality of the movie but state that it is "highly watchable garbage" (R. Kurt Osenlund of Slant).

The Mortal Instruments: City of Bones is out in US and UK cinemas now. 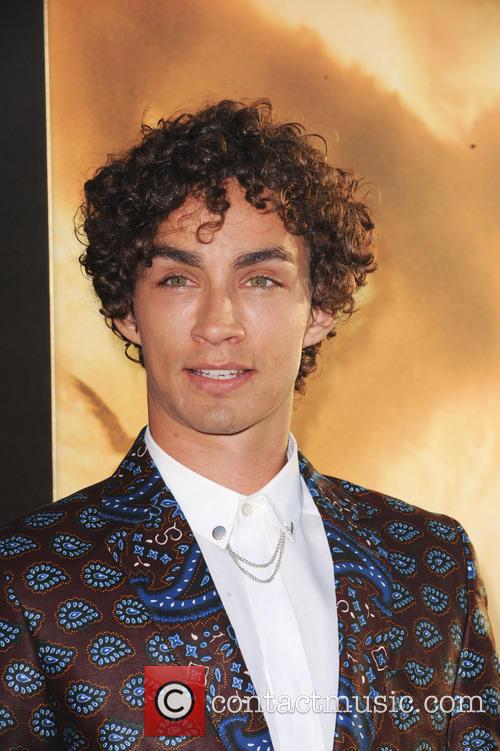 Robert Sheehan at the L.A. premiere of The Mortal Instruments: City of Bones. 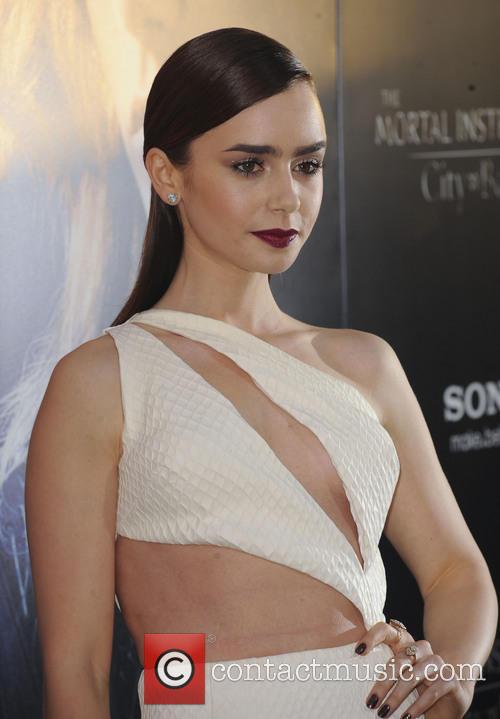 Lily Collins at the L.A. premiere of The Mortal Instruments: City of Bones.