Lily Collins To Star In Zombie Pride And Prejudice 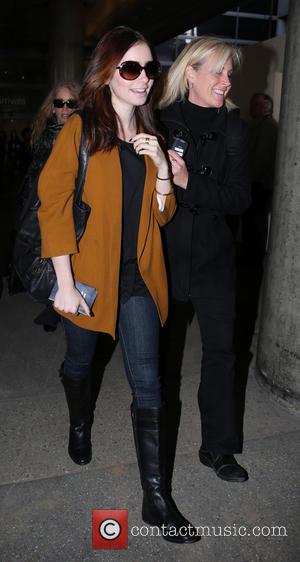 Lily Collins is sinking her teeth into the zombie craze by reportedly taking on the lead role in a horror parody of JANE AUSTEN classic Pride And Prejudice.

Phil Collins' actress daughter has been tapped to play Elizabeth Bennet in Pride and Prejudice and Zombies, an adaptation of Seth Grahame-Smith's book which adds flesh-eating monsters to Austen's period novel.

Burr Steers, who directed Zac Efron in 17 Again and Charlie St. Cloud, will take charge of the film, according to The Hollywood Reporter.

Natalie Portman was originally set for the leading lady role, while Scarlett Johansson, Mia Wasikowska and Anne Hathaway were also said to have been considered.